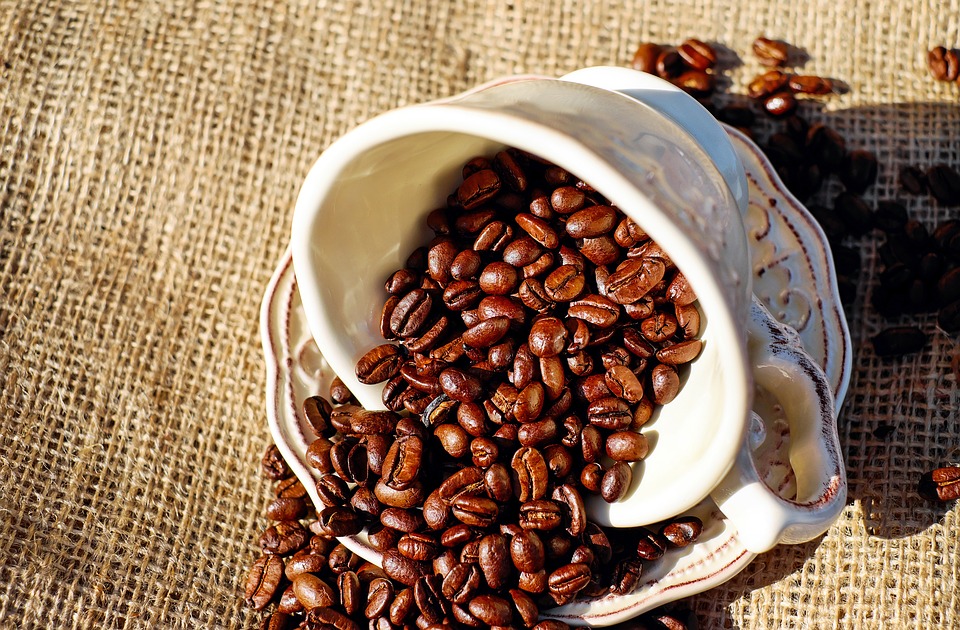 The American National Cancer Institute (NCI) has examined what is true of the belief that increased coffee consumption increases mortality risk. The program monitored British volunteers’ health data between the age of 38 and 73, using UK Biobank data from the very beginning of the project.“We found that the mortality rate is 12 percent lower among people who consume two or three cups of coffee a day, compared to those who do not drink coffee at all,” said scientist Erikka Loftfield.

NCI’s research is the first to examine also the habits of people who are caffeine-sensitive, but according to the research, they still have a longer life span – instant, ground and decaffeinated coffee also counted in the research.

Almost 78 percent (387,494) of the 500,000 people who take part in the experiment stated at the beginning of the project that they were having coffee regularly; in ten years (2006-2016) more than 14,000 of them died – the most common causes of death were: cancer, heart and vascular diseases and respiratory illnesses. Previous studies have shown that gene variations associated with the effects of caffeine on metabolism may pose a higher risk for cardiovascular disease, but NCI’s research did not find a correlation between the two. Furthermore, the research has found that consuming up to eight cups of coffee a day has a positive impact on life expectancy.

According to Loftfield, however, this does not mean that everyone should get used to coffee. According to the researcher, the conclusion of the study is that coffee, in contrast to popular belief, can be part of a healthy diet. 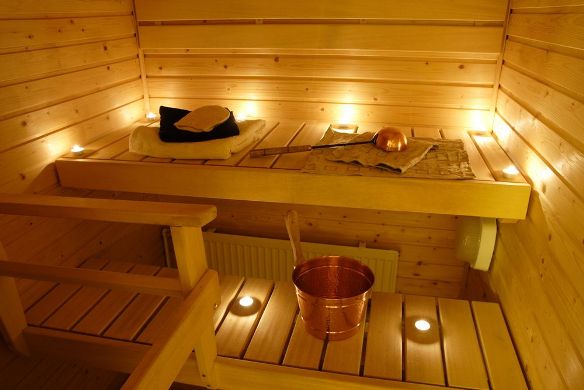 Water aerobics at the Aquaticum