What happens if you cross a Brazilian carnival spirit with a reggae sound-system and fresh hiphop production with a tour schedule that dwarfs British Airways flight plan?

There are some artists who make 1 album and disappear. There are others who literally don’t stop in the studio or on the road like J Dilla, or BB king. There is being prolific, and there are people who actually seap music through their pours. Well DJ vadim, aka Daddy Vad has definitely planted his feet firmly in the second camp.

Over the last 2 decade’s few people can have put so much time and energy into the culture they love. Founder of Jazz Fudge records in early 1995, A&R, producer, promoter, record collector, award winning radio presenter, writer, chef and yogi. Vadim has certainly been keeping himself busy. And that’s before we even mention the DJing itself which has seen him perform over 3000 times in 78 countries to date, performing at some of the worlds most prestigious festivals like Glastonbury, Fuji Rock, Roskilde … to winning countless awards and having his dj mixes continuously chart no.1 on sites like mixcloud . To describe the man as an internationalist almost seems to sell him short.

The journey began in 1992, the Russian ex-pat bought a sampler and started working on the music that would become his debut – Abstract hallucinating Gases and Headz ain’t ready. Later that same year he signed to Ninja Tune which culminated in his debut LP USSR Repertoire. From these early recordings came 4 more studio albums for Ninja(plus 1 remix album), 7 for BBE records, 3 full studio albums on his own imprint(OGS and Jazz fudge) and 2 for french reggae label Soul beats . Thats 17 to date (2019) and that doesn’t include ep’s , singles , mixtapes remixes or production for groups he was part of like 7n7c with whom he was nominated for the Latin Grammy’s in 2002

For a pedigree artist with such a long musical history, it would be easy to sit in cruise control, knock out music by numbers, or just re hash earlier works and become some what irrelevant and passed his ‘sell by date’. Similarly it would be easy to just work with the ‘stars’ of the day and ‘buy fame’ but again this isn’t Vadim.

When joining the dots of his music, one can hear that musical evolution is the key. A work in progress. A pursuit of the perfect beat or rhythm. Starting from a foundation in instrumental hiphop music, Vadim has combined reggae, dancehall, bass culture, latin, rap, world sounds…. all with a touch of soul working time and time again with new upcoming artists who later in their own right take off and become famous. Think working man’s hero, 4 weetabix a day powerhouse than VIP lounge smoocher, celebrity chaser. Vadim doesn’t buy or rely on famous features. He nurtures and creates new talents, new sounds, the future sounds of planet rock! 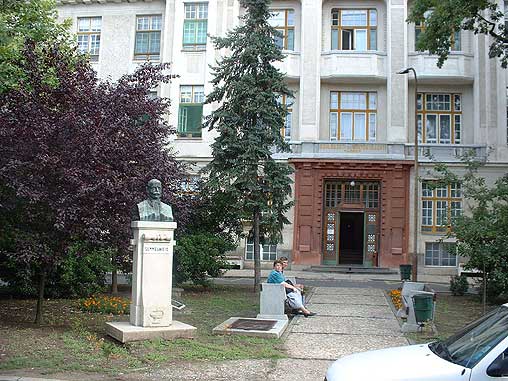 Reducing the shortage of qualified personnel 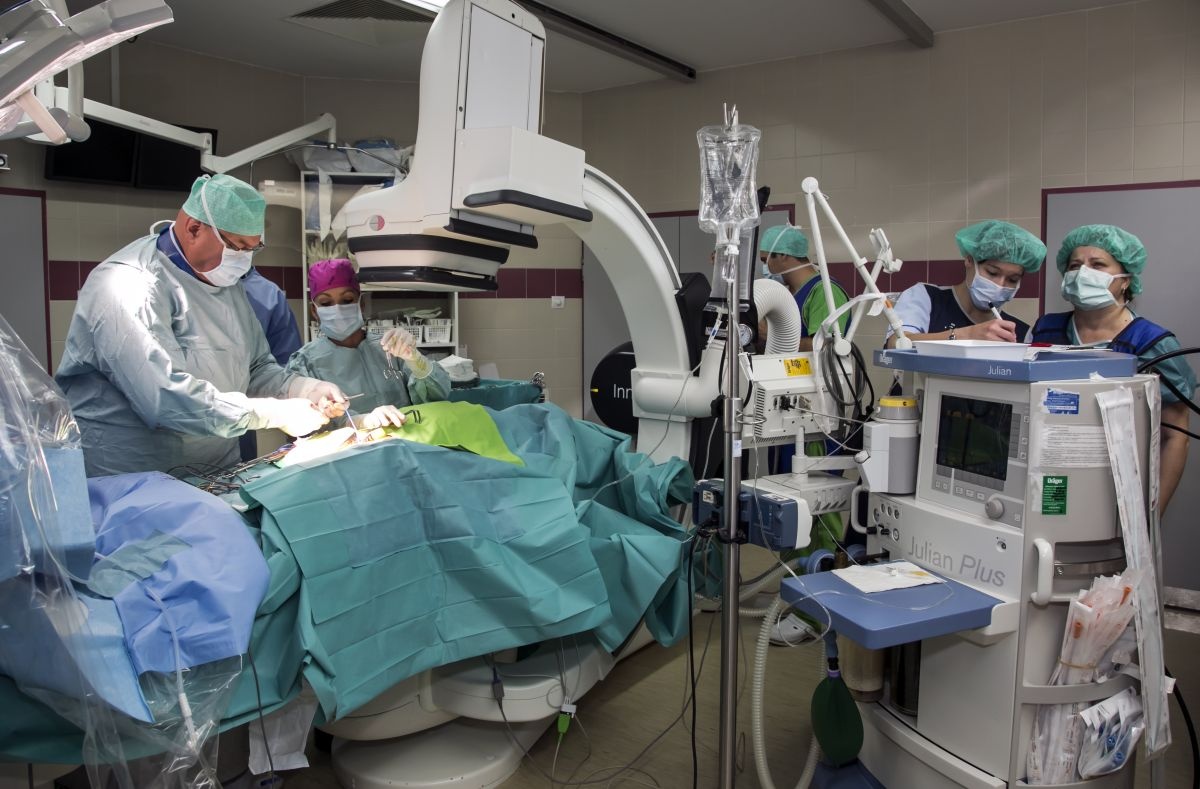 Uni is back in full swing