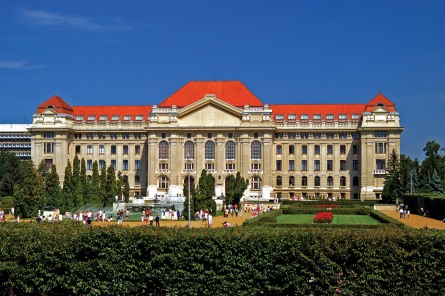 University of Debrecen is still one of the best universities in the world according to the 2015/2016 list of Quacquarelli Simonds.

Quacquarelli Simonds (QS) has been making lists of best higher educational institutions since 2004 based on six features: rate of professors and students at the university, number of foreign professors and students, oppinion of employees, rate of quoting scientific researches and reputation of the academic sphere.

First place on the list goes to Massachusetts Institute of Technology (fourth time in a row) followed by Harvard and Cambridge.