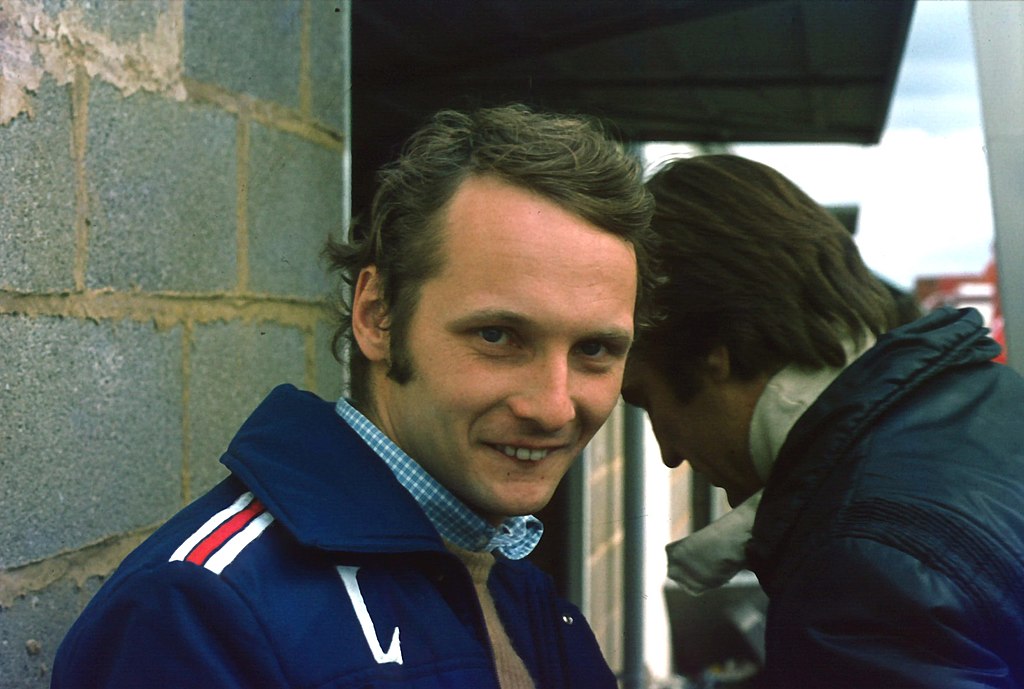 Iconic Formula-1 racer, Niki Lauda has died at the age of 70.

According to MTI, the sportsman has passed away surrounded by his family members on Monday (20th of May).

The three-time Formula One champion won the F1 drivers’ championship in 1975 and in 1977 with Ferrari and again in 1984 with McLaren. 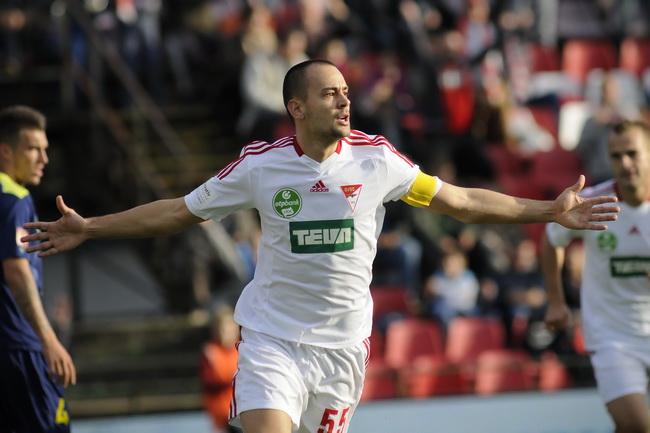 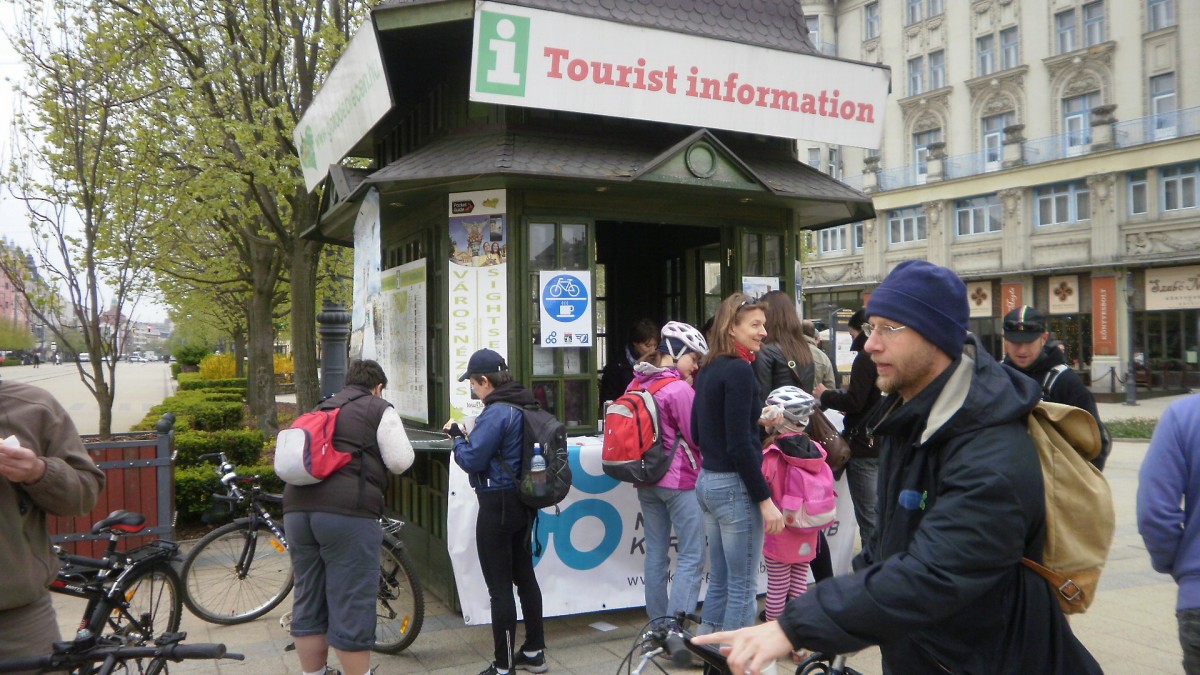 Breakfast served for bikers in Debrecen