It was the 5th time that Eötvös DSE girls’ volleyball team went to Finland; this year they have the biggest victory of their history.

Debrecen and Jyväskylä are twin-cities since 2003, from then there is friendly relationship between the two teams.

The girls of Debrecen have played against three teams, they won all of them. They won matches against Jyväskylä and Petäjävesi confidently, without losing any games; however on the last match that was played against Korpilahti, besides the team, they also had to fight with the judgements of the Finnish referee. Finally they managed to win in the last match; they turned the results from 11:13 to their advantage. With this victory they won the cup that is the biggest triumph in their history.

The players of Eötvös DSE will receive the Finnish teams; Jyväskylä and Korpilahti will visit Debrecen soon, on the occasion of the 16th Eötvös Cup. In this way, a return match is in view.

Budapest could host Giro d’Italia ‘grand start’ next May 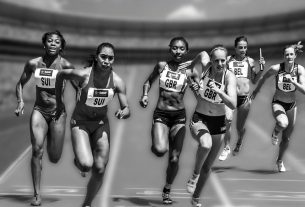 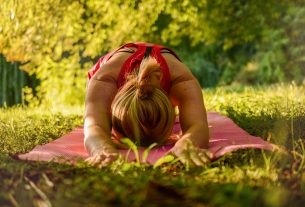 Budapest Urban Games to be Held on August 29th