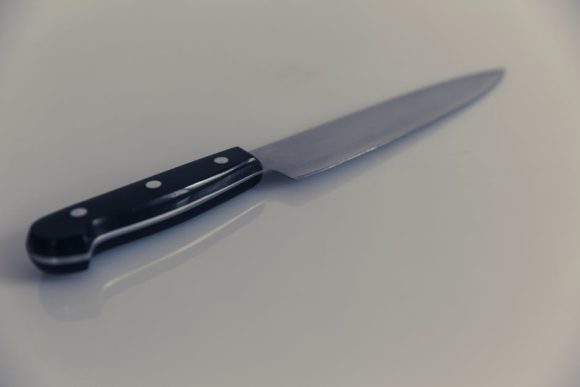 On Wednesday, the police arrested a 39-year-old man who allegedly killed his partner in Mánfa, Baranya county, in their shared home the night before.

According to the Baranya County Police Headquarters, they received a report on Wednesday morning that a woman had been stabbed in a house in the village of Mecsek. According to primary data, the 39-year-old suspect had an argument with his 26-year-old partner in their home the night before, stabbing her several times with the knife she was carrying, and as a result, she died on the spot. The man was arrested by the police on the spot, and further measures are being taken against him. The case was investigated for homicide. 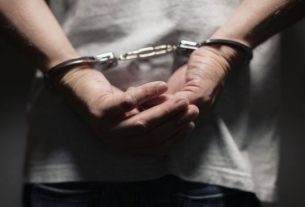 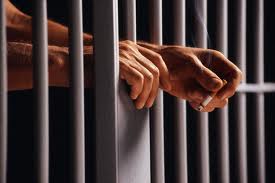 Albanian National Charged With Smuggling Over 10 KG OF Drugs 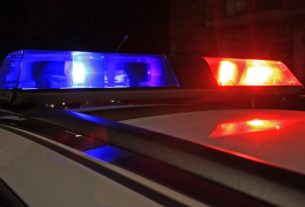 Man Hit and Killed By Train at Lake Balaton