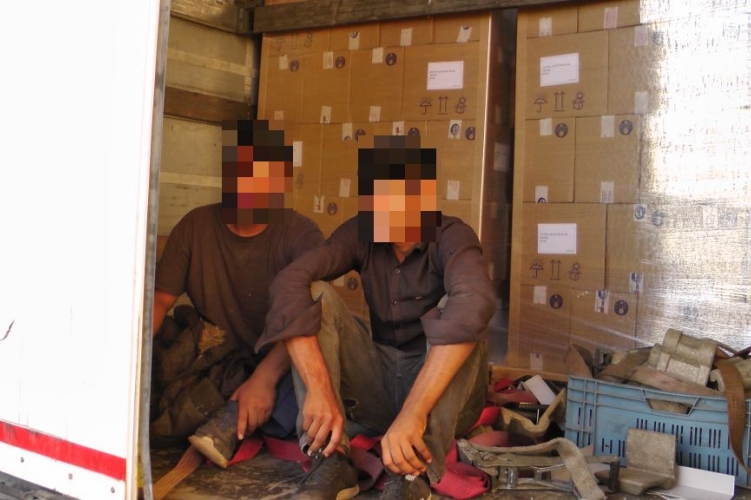 Four illegal migrants were arrested near Debrecen by the Biharkeresztes Border Police on 4 November 2019.

According to the available information, border police officers asked four foreign men to identify themselves on road no. 4215 on 4 November 2019. The four men said that they were Moroccan and Tunisian citizens, however, they could not identify themselves with any legal documents.

All the four of them were taken back to the border barrier by the police.