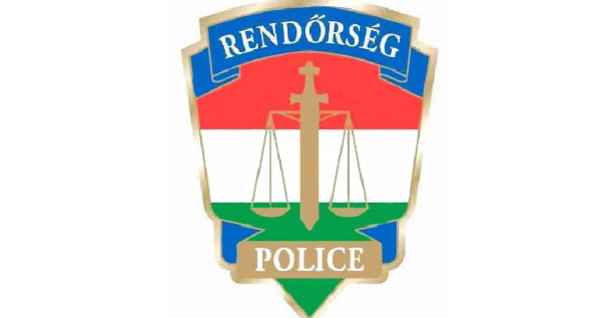 The police caught two people and took another eleven to various police stations in Hajdú-Bihar County on 5 August.

There were two traffic accidents, from which one resulted in minor injuries and one in serious ones.

Two cars collided at the junction of Szent Anna Utca and Klaipeda Utca. After the accident one of the drivers attacked the other driver. The 35 year old victim tried to flee but he was caught and beat by the other driver and his two passengers. Finally the police caught the perpetrators and took them to the police station, where procedures were initiated on reasonable suspicion of truculence.