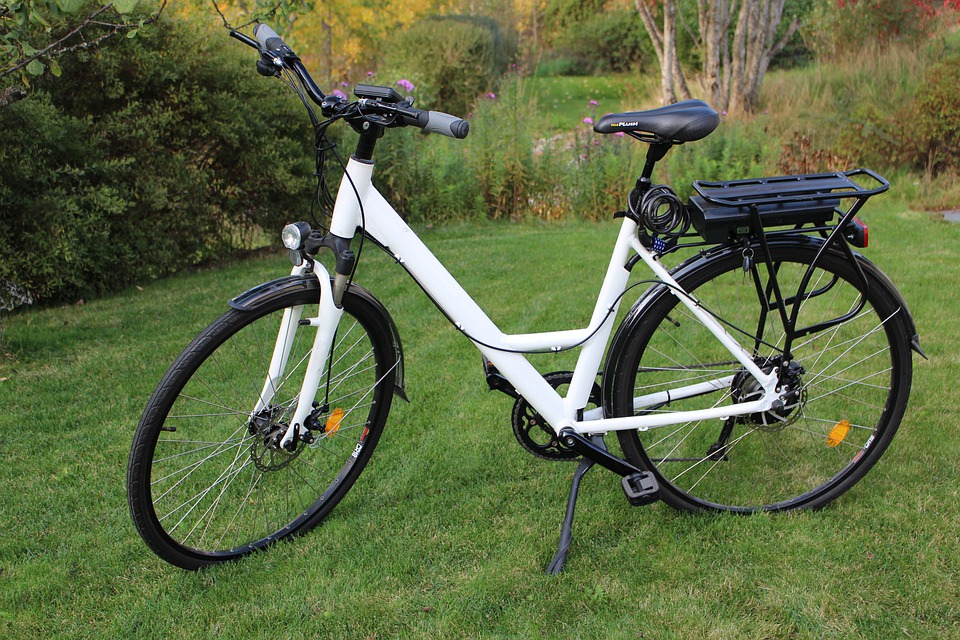 The second round of a government tender supporting e-bikes has closed early due to outsized demand, and has contributed to the purchase of some 14,000 bikes in two rounds, energy policy state secretary Attila Steiner said on Friday.

Thanks to the government’s climate protection action plan, Hungary uses the highest ratio of sustainable energy resources in transport in the region, well above European Union average, the technology and industry ministry cited Steiner as saying. The action plan has contributed to the number of green cars in Hungary surpassing 56,000, up from 20,000 in 2020, he said. Over half of the cars issued a green number plate are fully electric, he added. The aim is to make the country climate neutral by 2050, he said. 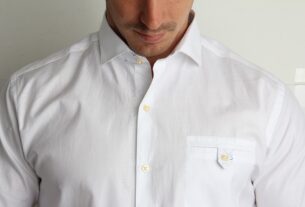 Opposition Calls for Reinstating Teachers Fired From Their Job 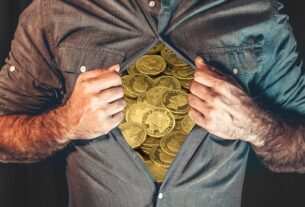 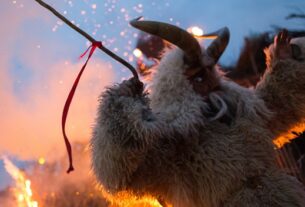