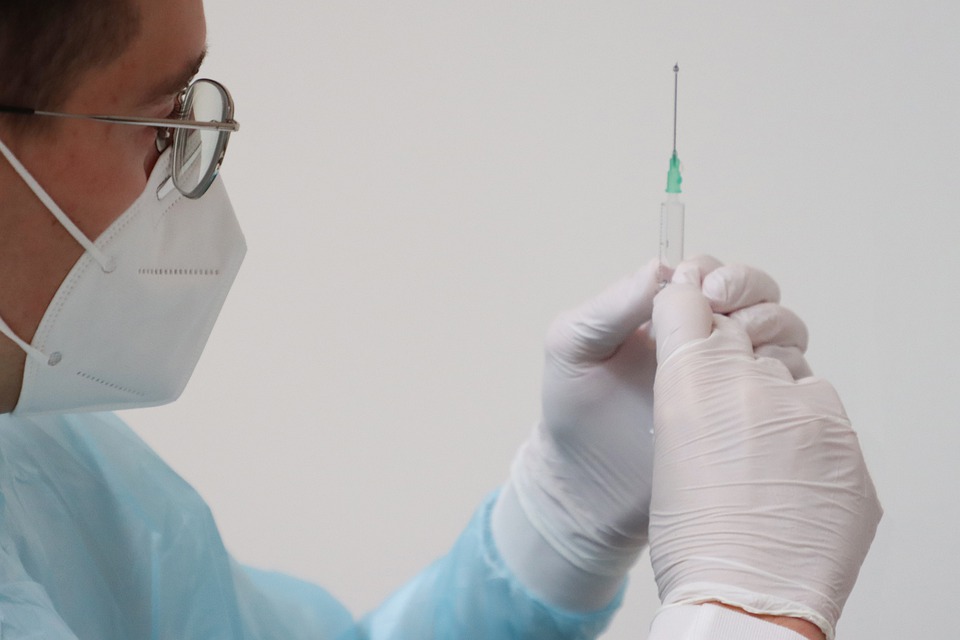 In his yearly briefing to the committee, the minister said that a total 10 million vaccine doses were available, adding that the government was working to increase the number of people inoculated with a booster jab to 4-5 million. “Even if everybody asked for Pfizer as the third jab, we’d have enough to go round,” he added. The minister said the range of services restricted to holders of vaccination certificates would be defined depending on how the Covid situation panned out.

Meanwhile, Gulyás said that the pandemic was putting a great strain on public administration. In the spring, staff had to coordinate administration of 200,000 jabs on certain days, while they also had to manage over 200,000 job protection subsidy applications and 22,000 applications for research and development aid, he said. Answering a question concerning whether vaccinations would be mandatory, Gulyás noted that Austria had been the only EU country so far to do so, adding that the Hungarian government has introduced compulsory vaccination in public administration.

On another subject, Gulyás said that central subsidies for civil groups had increased from an annual 3.4 billion forints (EUR 9.3m) to 10 billion forints between 2012 and 2021, while financing for religious organisations had tripled since 2010. Ethnic Hungarian communities now receive about ten times as much assistance, while the Hungary Helps programme has launched 170 projects in 50 counties to help some half a million people stay in their homeland, he said. Answering a question concerning the upcoming general election, Gulyás said the government was not planning to change the electoral laws. Concerning a proposal under which winning candidates on the opposition’s list would have to form a joint parliamentary group, Gulyás said that the current rules were correct and he was unaware of any plans to change them. Regarding public transport, Gulyás said the government was “seeking an opportunity” to transfer public transport subsidies owed to the city of Budapest, but city leaders “won’t agree”. The funds are there, he said, but were being held up by disputes concerning the financing of local train sections within the city’s boundaries. “The city seems to be seeking dispute rather than agreement,” he added. Gulyás confirmed the government treated Budapest as “the nation’s capital” and was supporting its development accordingly, especially given “the biggest railway development programme of the past 100 years” in the greater Budapest area totalling 1,000 billion forints.
Meanwhile, Gulyás said that regional government offices would benefit from an extra 16 billion forints next year to cover a pay hike of 10%. Gulyás said the past 10 years had been the Hungarian economy’s “most successful decade”, with local governments benefitting mostly thanks to road and public facility upgrades. He highlighted the Hungarian Village development programme, which, he said, had helped reverse negative demographic trends in 1,000 small villages. 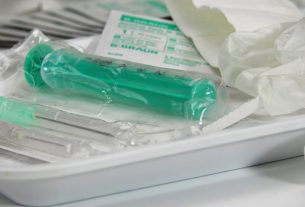 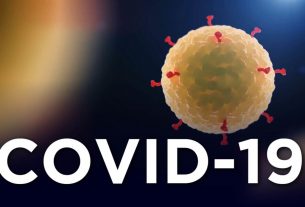 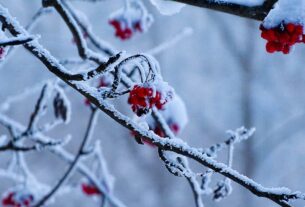 Snow and Rain to Be Expected From Tonight