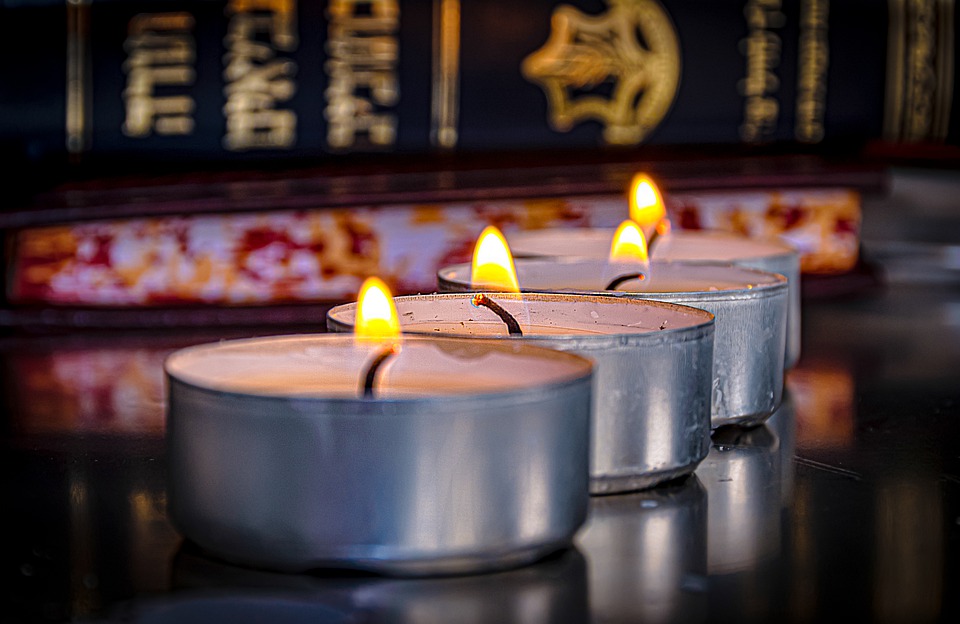 Hate should not be commemorated with more hatred but with dignity, Slomó Köves, the head rabbi of the Unified Hungarian Jewish Congregation (EMIH), said on Friday at a commemoration of the 75th anniversary of the liberation of the Jewish ghetto in Budapest.

“The question is not who our parents were, but what we do with their memory,” Köves said. “It is incumbent on us to furnish commemorations with content, especially when the survivors — those with personal memories of the Holocaust — are no longer among us,” he added.

Péter Niedermüller, Mayor of Budapest’s 7th district, said that remembrance was a moral and political act since it involved “facing up to our own responsibility”. What happened in the ghetto and throughout Budapest in the winter of 1944-1945 “is the country’s shame … neither forgettable nor forgivable; a burden we all must live with.”

Yakov Hadas-Handelsman, Israel’s ambassador to Budapest, said that as he walked on the streets of Budapest, there were memorials that “make us stop and think about the horrors of the past”. Remembering is especially important today, he added, “when anti-Semitism is on the rise again across Europe and people are openly attacked because of their religious or ethnic origin.” 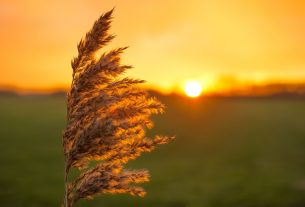 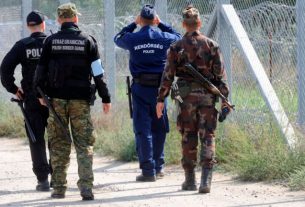 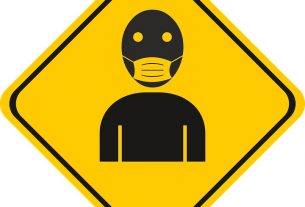