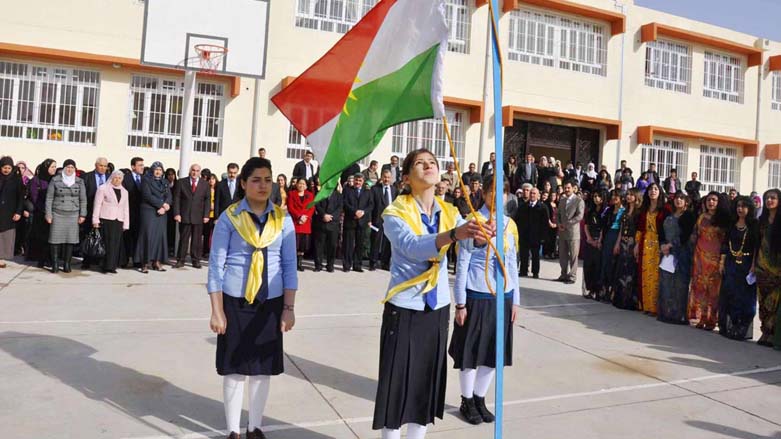 Construction of a school has started in Iraqi Kurdistan, financed by the Hungarian state, Nikodemes Dawood Sharaf, Syrian orthodox archbishop of Mosul, told public broadcaster M1. The archbishop welcomed the construction saying that “if you want to change society you need to start with schools”. Religious leaders have an obligation to keep Christians in their homeland, the archbishop said.

People need to be encouraged to stay because “it is an important message for all Christians”, he said. According to the archbishop, Iraq now has a Christian community of 300,000 as opposed to 1.6 million in 2003.

The archbishop spoke highly of Hungary as the only country which sends direct aid to church organisations in the region. 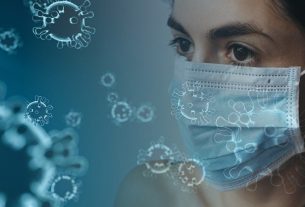 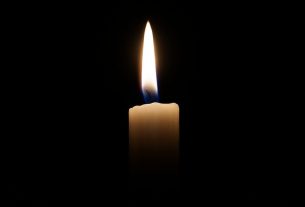 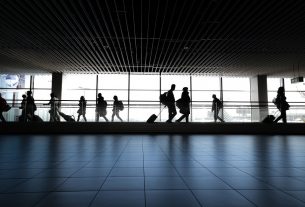