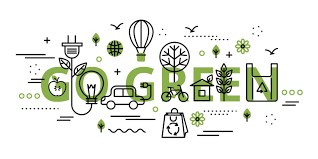 The innovation and technology ministry said a pilot tender for support of a combined 1 billion forints (EUR 3.1m) for companies generating electricity using renewable energy sources is expected to be called in September.

The support will be allocated in two categories: a combined 333 million forints will be made available for power stations with output between 0.3MW and 1MW and a total of 667 million forints for those between 1MW and 20MW.

The pilot tender will be called by the Hungarian Energy and Public Utility Regulatory Authority (MEKH). The support will only be allocated to companies producing electricity at domestic sites.

In the evaluation, MEKH will favour investments at brownfield sites, which will have to be implemented within three years from winning the support.

Decisions on the winning applications are expected to be taken in early 2020, the ministry said in a statement. 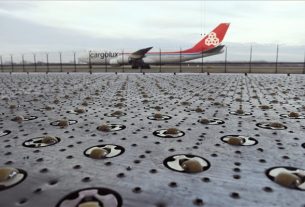 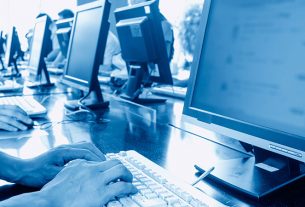 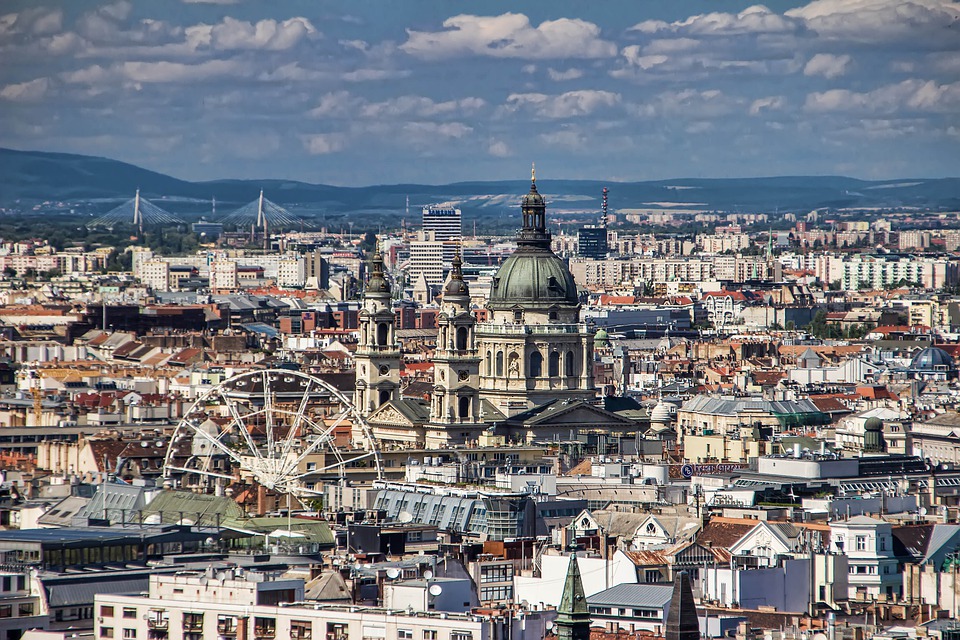 Budapest is One of the Trendiest Destinations in Europe