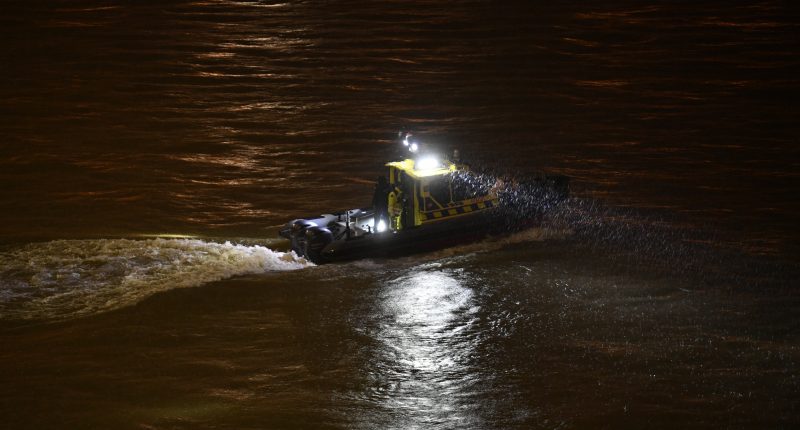 Based on the evidence, captain of the Viking Sigyn luxury cruise ship was taking selfies with passengers when the accident happened on River Danube causing the death of at least 33 people.

The tragedy of Hableány tourist boat happened on the 29th of May, 2019.

It is known that the Ukrainian captain of the luxury cruise – Viking Sigyn, which apparently caused the accident – deleted some data from his mobile phone after he had been detained. According to an article of Magyar Nemzet, the captain might have been taking selfies with the passengers, that is why he did not realize the smaller tourist boat in front of them.

The collision of the two ships happened on River Danube, near the Hungarian Parliament. There were mainly Korean tourists on Hableány tourist boat. At least 33 people died in the accident. The Ukrainian captain of Viking Sigyn was released on bail. 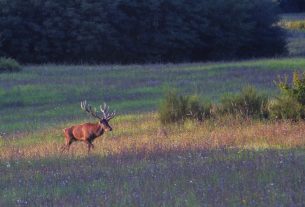 Photo of the day: Red deer on a meadow 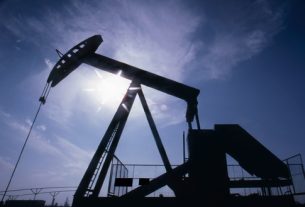 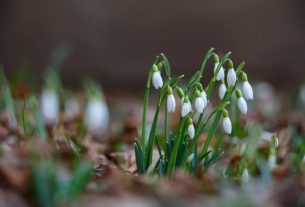