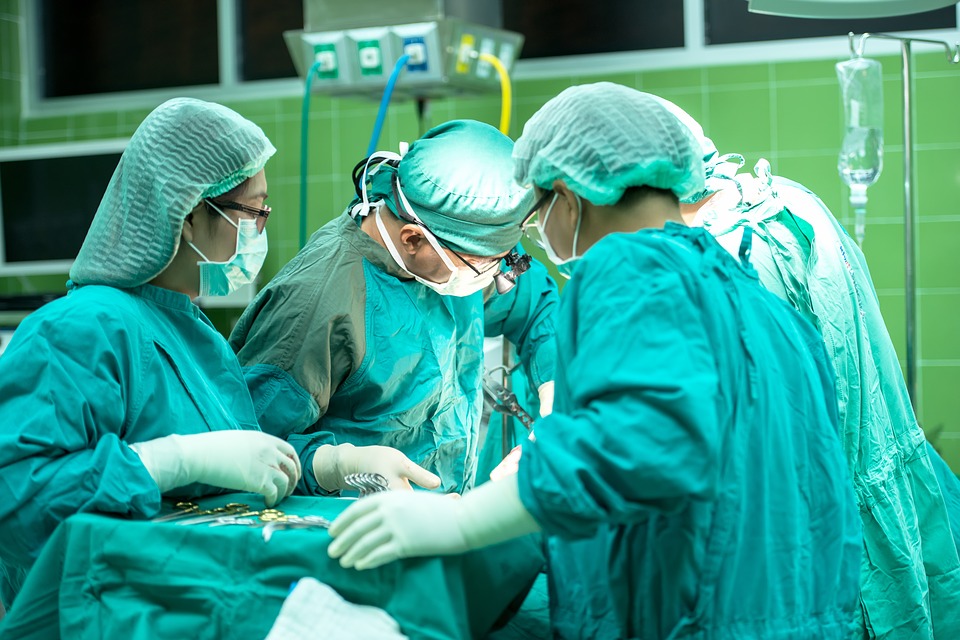 At the neurosurgical clinic in Pécs, doctors were planting electrodes in the brain of a patient suffering from Parkinson’s disease. Intervention was live on Facebook.Three years ago István Karácsony was riding a motorcycle when he noticed that his legs were shaking. Later at night he woke up and the left half of his body was paralyzed. István was diagnosed with Parkinson’s disease and doctors decided that he would have an operation on the 26th of April, 2018 in Pécs. Electrodes have been implanted into both hemispheres, and these electrodes are connected with a neuro-pacemaker. During the operation István was awake.

Doctors at the Pediatric Neurosurgery Clinic in Pécs and István Karácsony agreed to let Szeretlek Magyarország Facebook page broadcast a part of the operation on Facebook. This was the first case in Hungary when a surgery has been live streamed. The video can be watched here. 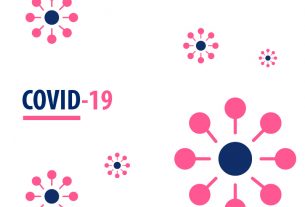 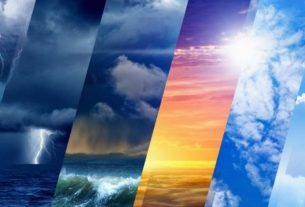 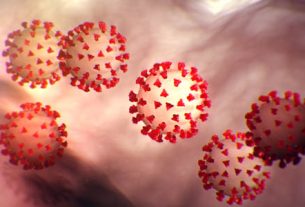