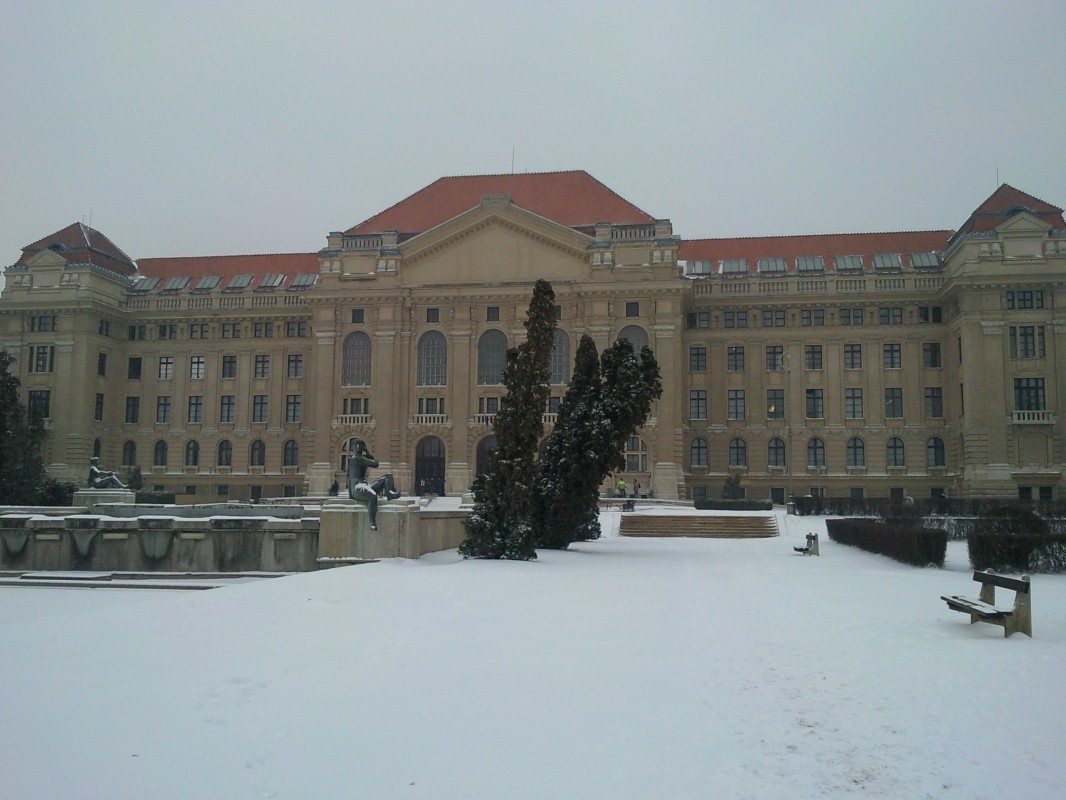 The state constraints forced the university to be closed between from Christmas until the beginning of January. Last year this time 30.000 exams were held…

The so-called „coal break” has started at the university. The buildings (except dormitories and hospital buildings) will not be open between the 22nd of December and the 6th of January and the staff will be sent to compulsory holidays due to money saving reasons. István Fábián, Rector of the University justified this decision by saying that the state had withdrew 940 million Ft grant form the university.

The Rector also confirmed his earlier promise according to which – as a compensation for the lost time – there will be possible to take „A” exams in the supplementary exam period too.

The University hopes to save more than 2 million Ft by this measure, however it depends on the weather.