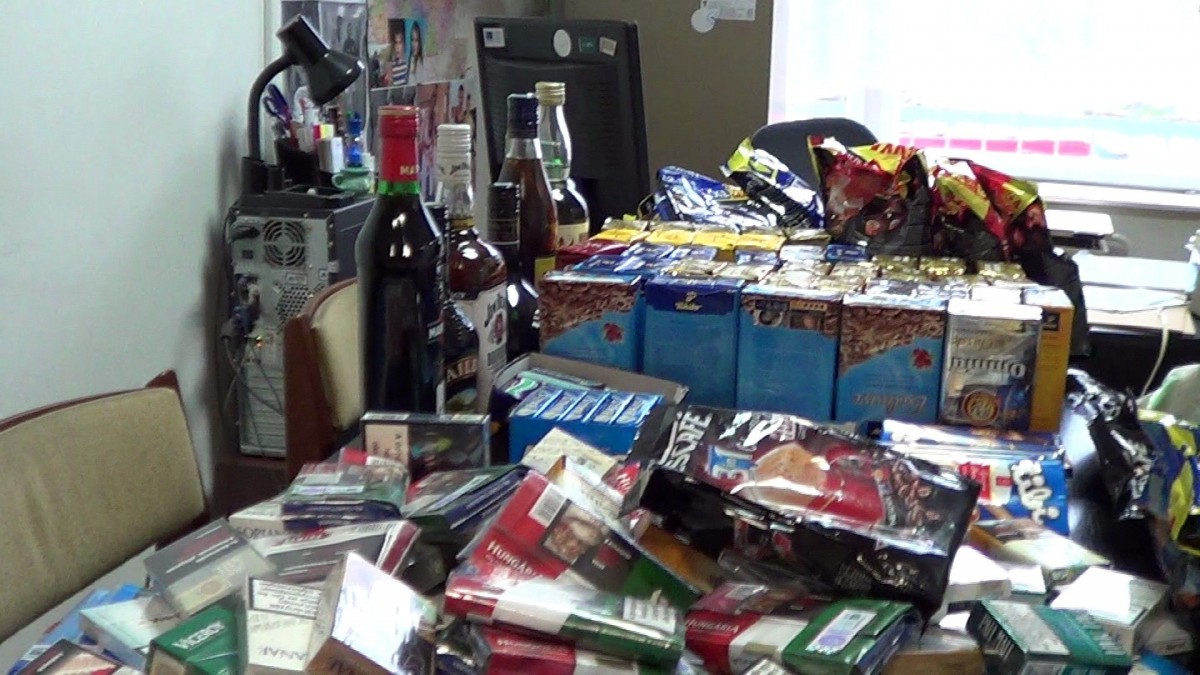 During the last four weeks, four stores and a traffic were robbed by unknown perpetrators. Thanks to the thorough investigation, the identities of the perpetrators were revealed by the detectives of Police Captaincy of Debrecen.

The burglars robbed bicycles, tobacco, liqueur and candy. They were taken into detention and a procedure was initiated against them on the reasonable suspicion of burglary. 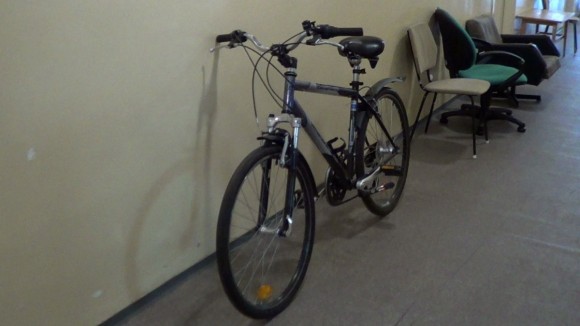