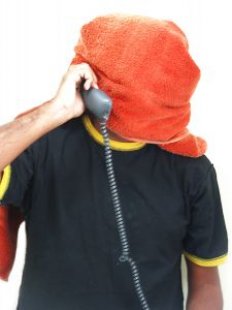 After the court buildings, now it is the turn of the railway station and the airport: this Thursday  saw the second bomb threat in six days.

The unknown person called the Hajdú-Bihar County Office of Disaster Management at 4 pm, threatening to explode the train station and the airport of Debrecen. The train station was evacuated, the train traffic was paused, causing significant delays on the Budapest-Záhony line.
As the airport is unattended in these months, the bomb alert could not disturb anything around it.