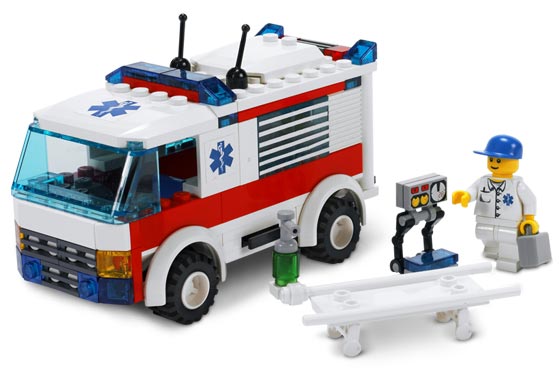 Unfortunately, the police and the ambulance could not rest last weekend: bike and car accidents, injured people and the guests of the festival of goose dishes granted works for them.

On Friday afternoon, a driver ran down a cycling old man in Nagyerdei Street. The ambulance took him to hospital, his injuries are not serious.
Some hours later, near the Forum, another cyclist was run over on the pedestrian crossing. The not seriously injured victim was also taken to hospital. According to hajdupress.hu information, a well-known politician of Debrecen could be involved in this accident. At the same time, two cars also crashed at the Forum, so Friday afternoon a huge traffic jam worsened the traffic conditions.
Around 2 o’clock at Saturday dawn, the civil guards patroling in the city center found a man lying on the ground. He was heavily drunk and his head was bleeding. The civil guards made the young man sit on a bench, and he told that he had fallen and that was how he had gained his injuries. The young man behaved hostile to the arriving ambulance when they wanted to take him to the ambulance car, so they had to ask police help to manage with it. Finally, he was taken to Kenézy Hospital.