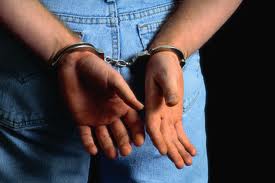 For a few hundred thousand forints, Gyula Táky killed a heating technician with a few casual acquaintances then fled to Holland with his girlfriend. They lived there for nearly 2 years.

Gyula Táky and his companions are charged with murder committed for gain with special cruelty. Their case is in the County Court already. The murder took place in November 2005 but Gyula gave himself up only in 2007. If he hadn’t done so, the identity of the killer would have never turned out, most probably.
After living in Holland for two years, Gyula and his girlfriend broke up. At this point he decided to ease his conscience and tell the police everything. Before doing so, however, he called the editorial board of Bors (a magazine) about what he should do. After long phone discussions, the editor managed to persuade him to go to the police. Gyula said he would have been unable to continue running away from his own conscience.