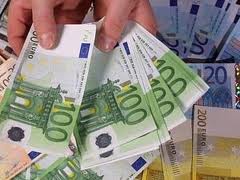 It is the Erste Bank that the municipality of Debrecen is going to take the Euro-based loan from. The cost of borrowing is 1.26 billion Forints. Besides Erste, the UniCredit Bank Hungary Zrt. also made an offer during the restricted process. The proposals were judged on the basis of the consideration. The local government said the borrowing would not increase the stock but decrease it by 500 million Forints. 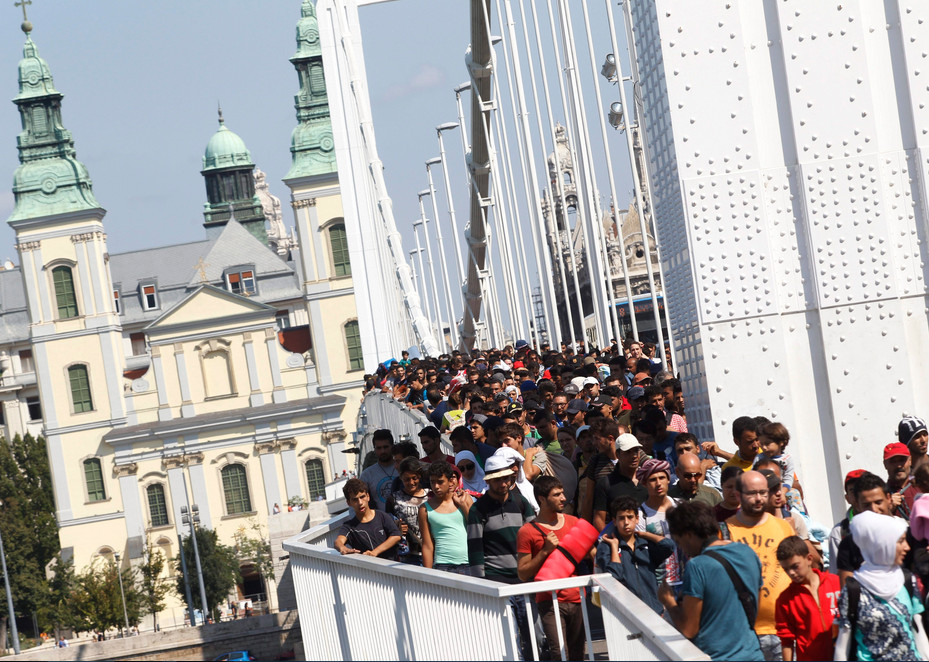 Immigrants Left for Germany on Foot 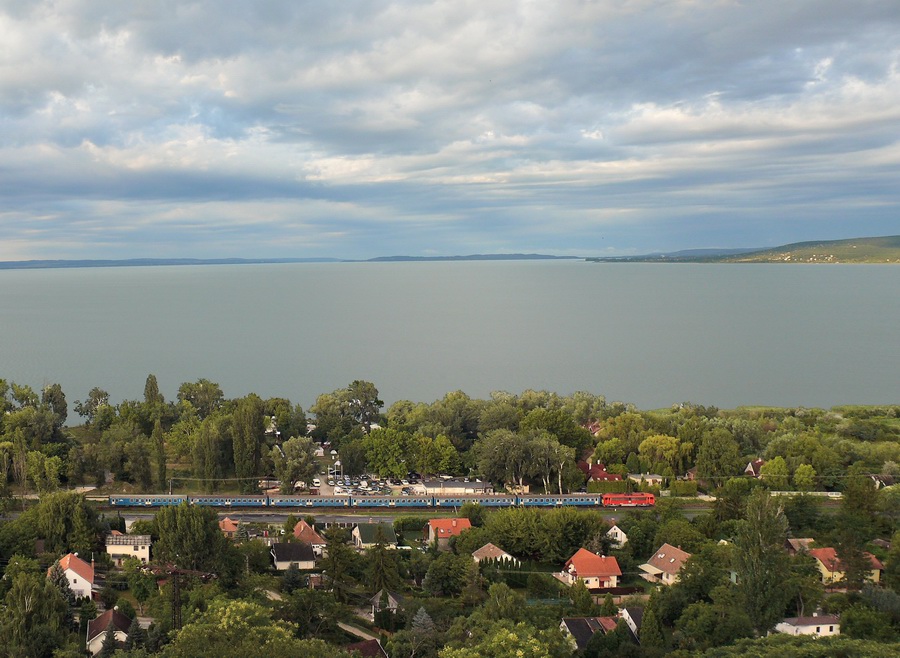 Summer schedule of the Hungarian railways

MODEM: The Geometry of Sublime