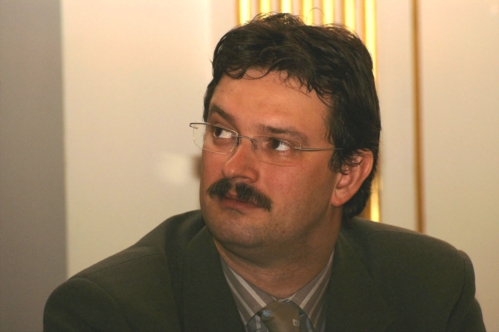 By 1 August 2011, Zoltán Bács is the appointed Chief Financial Officer of the University of Debrecen. His mandate is for 3 years.

He graduated as an agricultural engineer, but he has qualification as tax advisor, certificated auditor, economist and accountant. He has worked at the Centre for Agricultural and Applied Economic Sciences of the University of Debrecen, he is a member on the management of DVSC Futballszervező Zrt. and Debreceni Vagyonkezelő Zrt.
As a chief financial officer, he wants to preserve the financial stability of the university, which has been achieved by the integration process, that is, each faculties are responsible for their own budget. He is curiously waiting for the changes brought by the new law on the higher education. 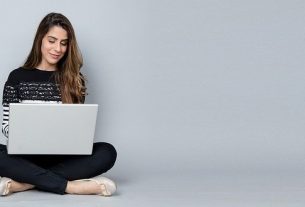 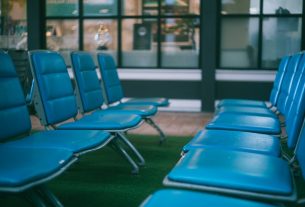