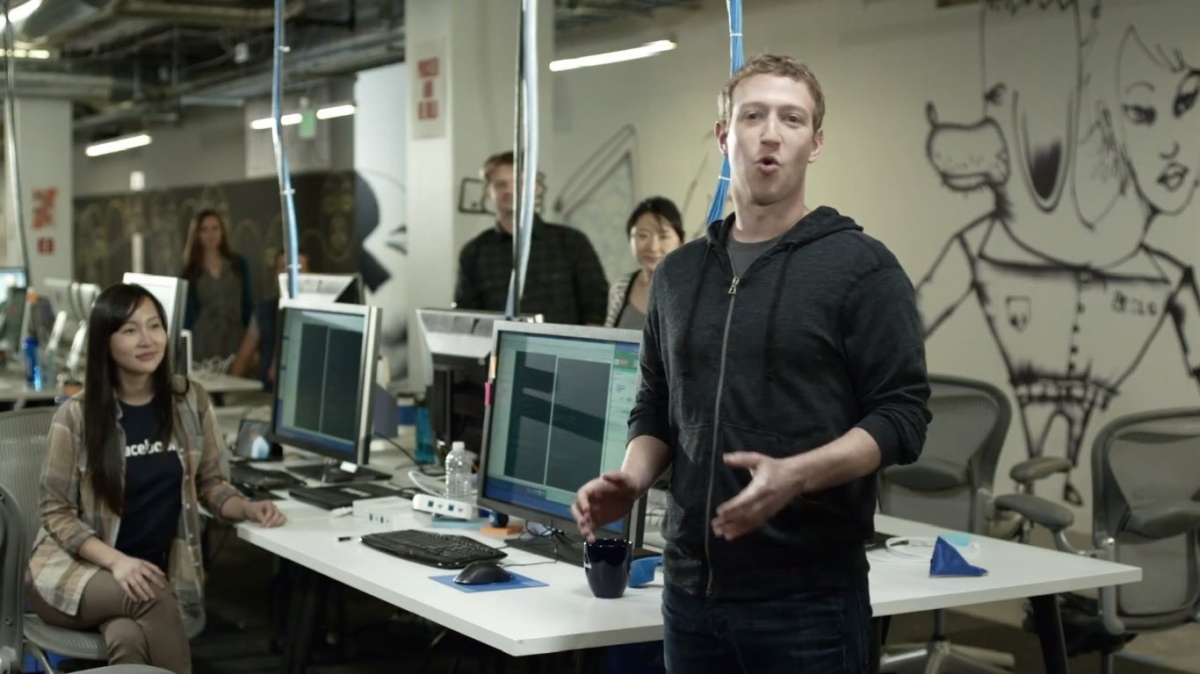 Mark Zuckerberg said that there is no causal link between the rise of community portals and the division of societies, according to the results of social science research independent of the company. The company’s own data and scientific research with its contributions have also shown that the variety of news and opinions that users receive has increased compared to the pre-Internet era of traditional media, he added.

He also said that since the Russian information operations on the 2016 Brexit referendum and the US presidential election, there has been a lot of progress in countering the external influence of democratic decisions.

Thirty-five thousand people work in this area and spend more than the company’s total revenue in 2012, even though they had more than one billion users, said Mark Zuckerberg.

He said an average of one million false profiles were removed from the portal daily, and two major disinformation operations have been prevented in recent days. One originated in Russia and targeted Ukraine, while the other originated in Iran and was intended to mislead US users.

He noted that he was very proud of their achievements and showed good progress in last year’s European Parliament (EP) election, which was not disturbed by external manipulation campaigns on the portal. However, it is not only external factors but also internal forces and political actors who are trying to mislead the voters, so there is still work to be done in this area.

He stressed that, in addition to the provider’s own efforts, there was a need for official state regulation for the proper functioning of community portals, such as elections, personal data protection, content moderation, such as publishing or deletion of content, and data portability.

As he said, the question is not whether to regulate the service provider’s responsibilities and responsibilities with respect to the content displayed on its surfaces, but rather what regulatory model should be applied.

He explained that so far, two models have emerged, one tailored to the traditional press, including print newspapers, where the publishing company has a very broad responsibility, and the other model has emerged in the telecommunications sector, where you can be held accountable for the content and data that users stream through their networks.

For Facebook, it would be necessary to develop a regulatory system between the two solutions so far, said Mark Zuckerberg, who for the first time participated in the MSC, the world’s most important security policy forum.