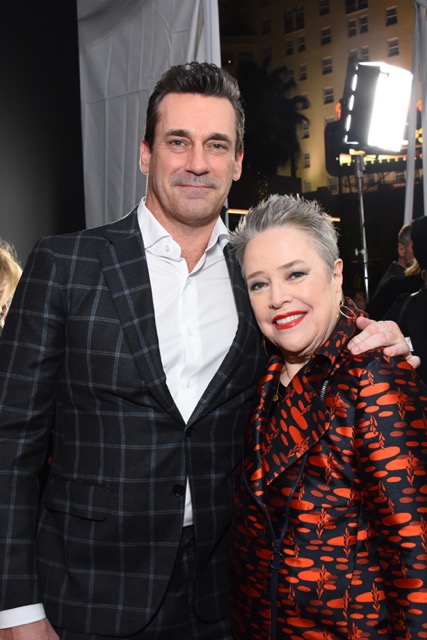 The AFI Fest 2019 was held between November 14-21 in Los Angeles. We were there at the location.

The AFI (American Film Institute) itself “dedicated to educating and inspiring artists and audiences through initiatives that champion the past, present and future of the moving image” The non-profit organization established in 1967. AFI’s pioneering programs include the most popular and very much respected AFI FEST just as the AFI Life Achievement Award. 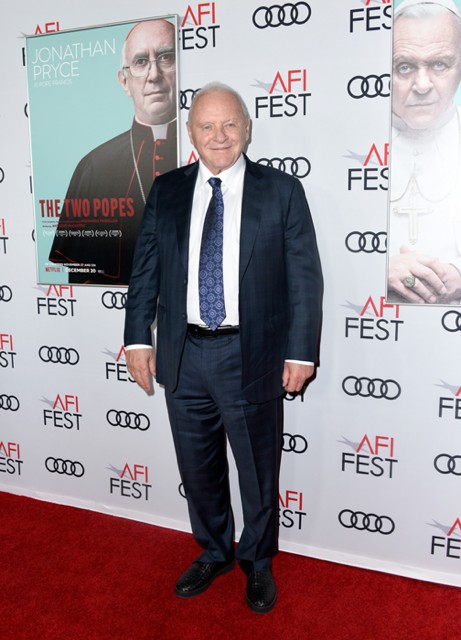 The program of the AFI FEST this year included 143 titles – 81 features, 1 episodic, 40 shorts, 21 AFI Conservatory Showcase Shorts. The festival was proudly announced that 51% of the films were directed by women. This year’s program represented 52 countries, and included 8 official International Feature Film Oscar® submissions as well as three World Premieres. Now in its 33rd year, AFI FEST presented by Audi is a world-class event, showcasing the best films from across the globe to captivated audiences in Los Angeles.

A Gala Screening of Season 3 of The Crown opened the festival. Creator Peter Morgan and the main cast appeared on the red carpet before the screening, including Acadamy Award winner lead actress Olivia Coleman.

Biggest success of the festival earned by Armenian director Garin Hovannisian with his documentary ‘I Am Not Alone’. The film is a breathtaking eye-witness documentary about the 2018 Armenian revolution. The film also won the Audience Award.

Eva Longoria enjoyed a panel conversation with dr. Stacy Smith about the under represented Latino culture and talents in Hollywood. The title of the conversation was ’Erasure of Latinx in Film’.

The many highlights of the festival include Conversations with Peter Morgan and Martin Scorsese. and a conversation with Ted Sarandos, Netflix’s Chief Content Officer, and Suan Ruskin, Dean of the AFI Conservatory and EVP of the AFI Institute, exclusively for the AFI Fellows.

The AFI announced that the festival will hold its 2020 edition next October 15-22.

I Am Not Alone
(DIR Garin Hovannisian)

Over the past 18 years, the Caucus Foundation has awarded almost $2 million in finishing funds and in-kind services to students at accredited colleges and universities.

Here are this year’s winners

Executive of the Year Award

University of Southern California
Side Effects