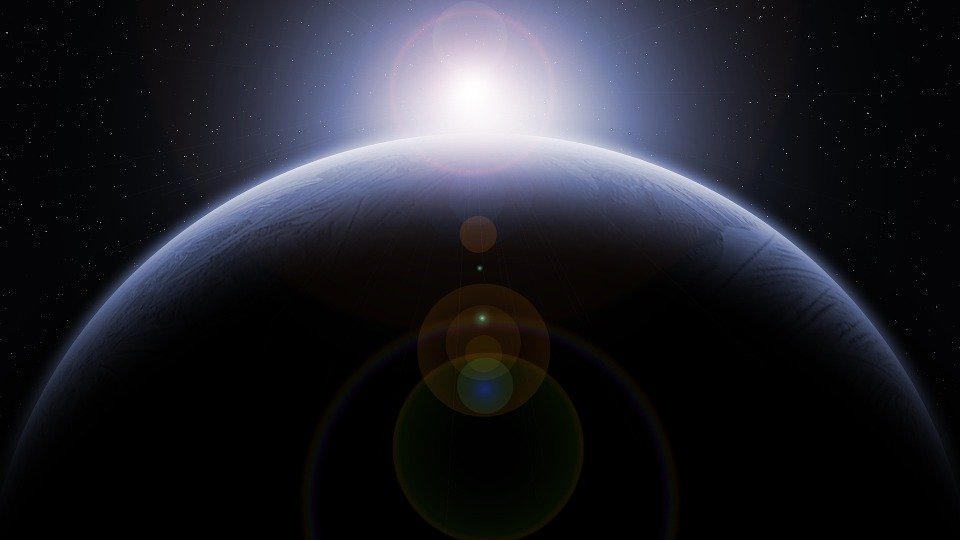 CNN reports about a great achievement: “Hungarian scientists may have found a fifth force of nature.”

Physics centers on four forces that control our known universe governing everything: they are gravity, electromagnetism, the weak nuclear force, and the strong force. Now, a new research may be leading us closer to one more.

Hungarian scientists at the Institute for Nuclear Research at the Hungarian Academy of Sciences (Atomki) have just posted findings showing what could be an example of that fifth force at work. The scientists were examining how an excited helium atom emitted light as it decayed. The particles split at an unusual angle – 115 degrees – which couldn’t be explained by known physics.
The study’s lead scientist, Attila Krasznahorkay told CNN that this was the second time his team had detected a new particle, which they call X17: they calculated its mass at 17 megaelectronvolts. “X17 could be a particle, which connects our visible world with the dark matter,” he said.
The whole article can be read here.
Photo: www.pixabay.com