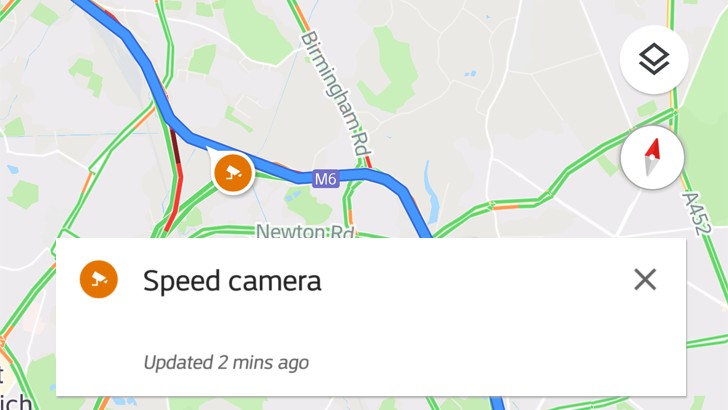 When Google bought Waze in 2013, a lot of people expected some of the application’s key features would make their way into Maps. Although the company stated both development teams would remain separate, we started seeing some integration a few months later, as the Israeli company’s traffic and incident reports were available to Maps users.

Many of us also wanted Google’s navigation software to get Waze-like alerts when passing by a speed camera, and while the wait lasted for a while, some users started seeing the feature back in January. It seems Google is now rolling it out internationally, as people around the world see these warnings on their phones. 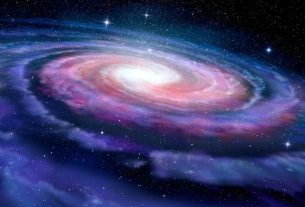