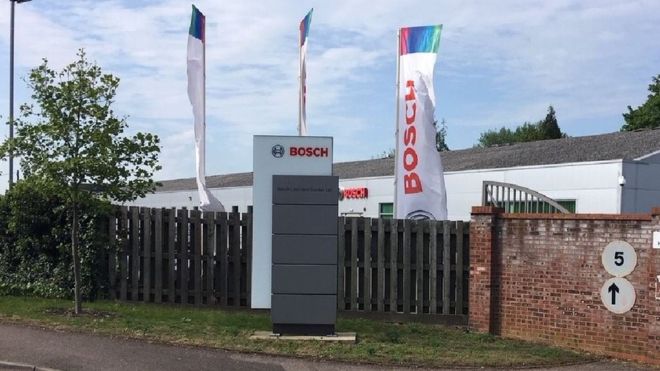 Up to 140 jobs could be lost at a Bosch garden tools plant in Suffolk as a result of plans by the company to relocate manufacturing from the site to Hungary.

Bosch said the proposed restructuring was due to “economic pressures from increased competition” and the decision “is not based on Brexit”.

The Unite union said the decision was a “body blow for the region”.

A consultation with staff is under way.

In a statement, Bosch said: “The manufacturing facilities in Stowmarket have faced difficult business conditions for many years.

“Despite initiatives in cost reduction and efficiency improvement, the situation has not improved sufficiently.

“It is proposed to relocate the manufacturing of garden tools to the Power Tools plant in Miskolc, Hungary, to make it more cost efficient.”

The company said Brexit was not the reason for the move, adding it was “linked to the strategic business development of Bosch Power Tool’s home and garden segment”.

“The proposed changes will allow Bosch Power Tools to focus its home and garden activities on the development of innovative new products in the growing cordless segment,” it added.

Unite regional officer Neal Evans said workers in East Anglia were being “abandoned”, adding: “Unite will be doing everything possible to either reverse the decision to transfer these skilled jobs to Hungary or to minimise redundancies.”

Bosch employs 250 people in both manufacturing and research and development at the Stowmarket plant.

The 140 staff working on the manufacturing side had been personally told about the potential job losses, the company said. 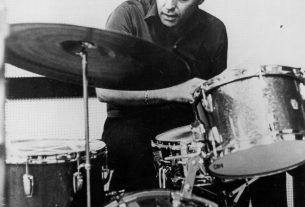 300 Clerics Involved in US Sexual Scandal 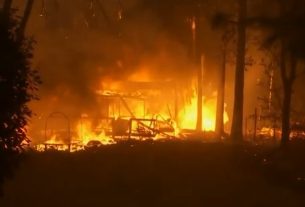