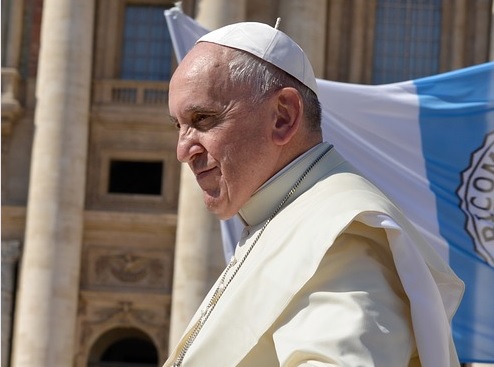 Pope Francis celebrated Holy Mass on Sunday to mark the World Day of the Poor. Hundreds of homeless and poor people from Rome and surrounding areas were present to participate in the liturgy that took place in St. Peter’s Basilica.

Pope Francis has urged all men and women of goodwill to ask for the grace “to hear the cry of all those tossed by the waves of life.  The cry of the poor”.

In his homily at Mass in St. Peter’s Basilica marking the World Day of the Poor, the Pope asked believers to hear “the stifled cry of the unborn, of starving children, of young people more used to the explosion of bombs than happy shouts of the playground”.

“It is the cry, Pope Francis said, of all those Lazaruses who weep while the wealthy few feast on what, in justice, belongs to all.  Injustice is the perverse root of poverty.  The cry of the poor daily becomes stronger but heard less, drowned out by the din of the rich few, who grow ever fewer and more rich”.