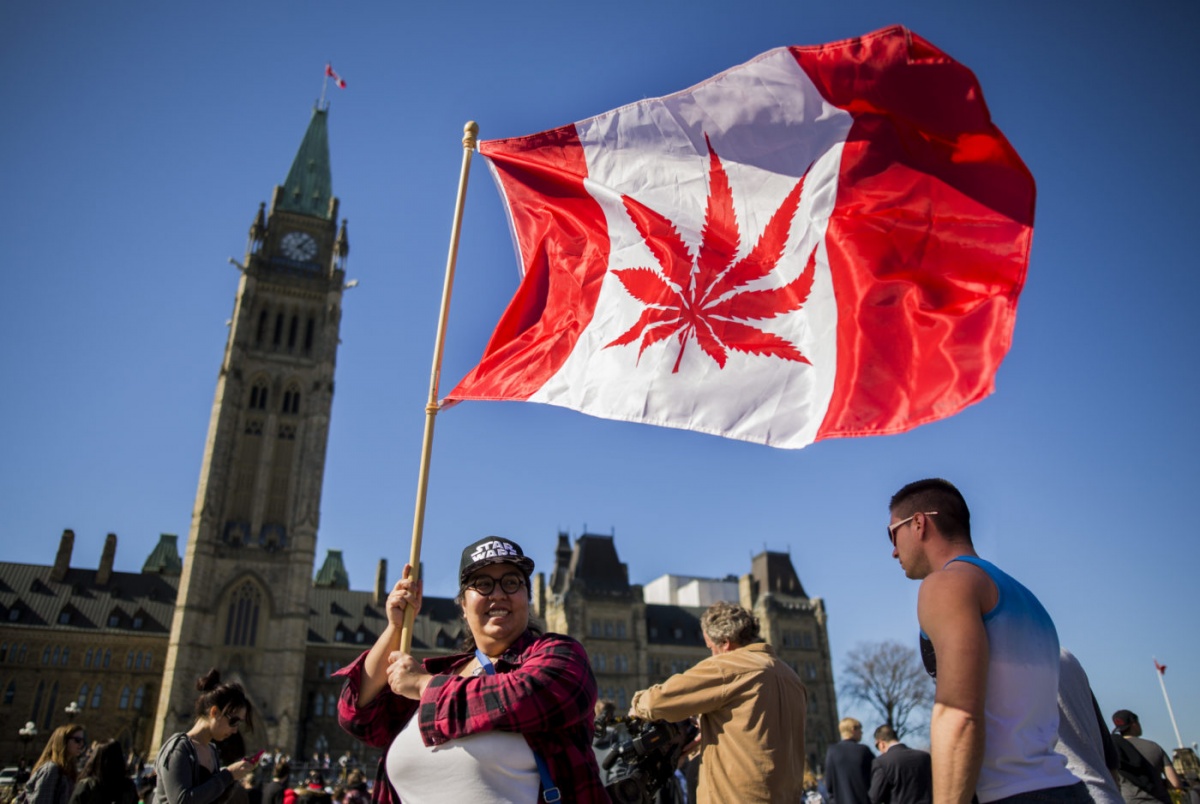 Canada is running low on legal pot three weeks after the government approved the use of recreational marijuana, a shortage that is sending some frustrated consumers back to the black market.

At least three provinces — Ontario, Quebec and New Brunswick — are facing a dearth of legal marijuana and two of them have seen outlets selling cannabis temporarily shut down for lack of supply.

“We need more weed!” said Trevor Tobin, who teamed up with his mother to open a marijuana retailer called High North in Labrador City, Newfoundland, a small mining town near the Quebec border. He said his suppliers did not grow enough plants and don’t have enough packaging equipment.

“It is the law of supply and demand,” Mr. Tobin said.

The shortage threatens to undermine a major aim of legalization: to tame an illegal marijuana trade estimated at about 5.3 billion Canadian dollars annually. Angry consumers across the country say they are returning to their illegal dealers. In Montreal, several pot smokers said their illegal dealers were taking advantage of the shortage by hawking home delivery services and lowering prices.

Retailers, consumers and the producers themselves say they are exasperated by the shortage, which is being blamed at least partly on the unexpected explosion of demand for government-approved marijuana and the slow pace at which the federal government has licensed cannabis producers.

Of the 132 producers approved by the government to supply marijuana to retailers, 78 have received sales licenses, according to Health Canada, the government department responsible for public health.

“We are building a new legal industry that wasn’t there three weeks ago, and we knew there would be problems,” said Mathieu Gaudreault, a spokesman for Quebec’s cannabis agency. He said demand had outstripped supply, while licensed producers had overestimated their capacity.