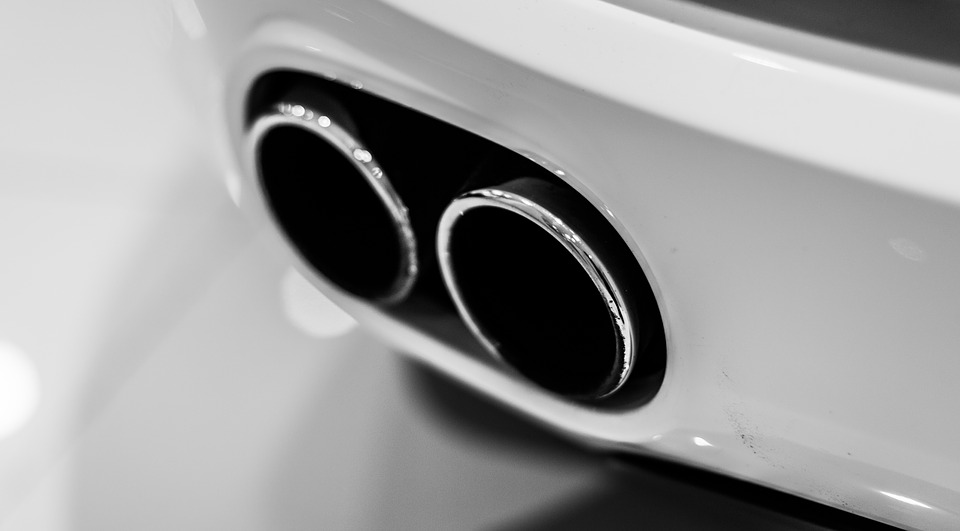 Member states’ ambassadors meeting in the Council’s permanent representatives committee today agreed on a negotiating mandate concerning the proposal to amend regulation (EC) N° 715/2007 on type approval of motor vehicles with respect to emissions from light passenger and commercial vehicles (Euro 5 and Euro 6) and on access to vehicle repair and maintenance information.

The proposed regulation is intended to provide a sound legal basis for applying pollutant-specific conformity factors when assessing the conformity of light passenger and commercial vehicles with EU tailpipe emission limits.

Following today’s agreement and once the European Parliament has also agreed on its position, the two co-legislators will begin negotiations with a view to the swift adoption of the proposed regulation at first reading.

Pollutant-specific tailpipe emission limits are part of the EU vehicle type-approval legal framework. Over time, they have led to significant drops in emissions of exhaust particles both in terms of mass and number, as well as to a decrease of polluting elements, such as hydrocarbons and carbon monoxide. However, nitrogen oxide (NOx) emissions from diesel engines, in particular those installed in light passenger and commercial vehicles, have not been reduced as much as expected with the introduction of European emission standards, in 1991. One of the reasons behind this insufficient decline of emissions is the fact that emissions in real-world driving conditions tend to be significantly higher than those measured during the previous type-approval tests. Given this discrepancy between emissions measured in laboratories and those measured in real-driving conditions, the Commission introduced in 2016 a new measurement methodology – the real-driving emissions (RDE) test procedure. In order to take into account statistical and technical uncertainties of measurements carried out by means of portable emission measurement systems (PEMS), the Commission introduced  the so-called “conformity factors“. On 13 December 2018, the General Court of the EU annulled partially the relevant Commission regulation, considering that conformity factors could legally be established only by the European Parliament and the Council as co-legislators. The General Court ordered however that the effects of the annulled parts of the Commission regulation be maintained until the adoption of new legislation replacing them by the two co-legislators. The General Court’s ruling has been appealed against by the Commission, Germany and Hungary. If these appeals are dismissed, the two co-legislators will have to enact the proposed regulation within 12 months from the date of that dismissal. 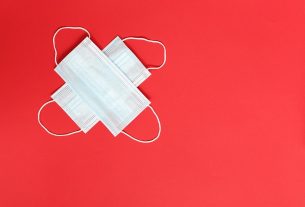 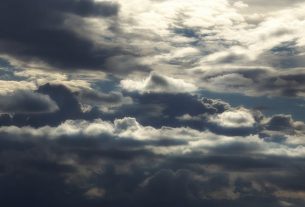 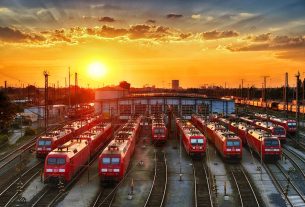