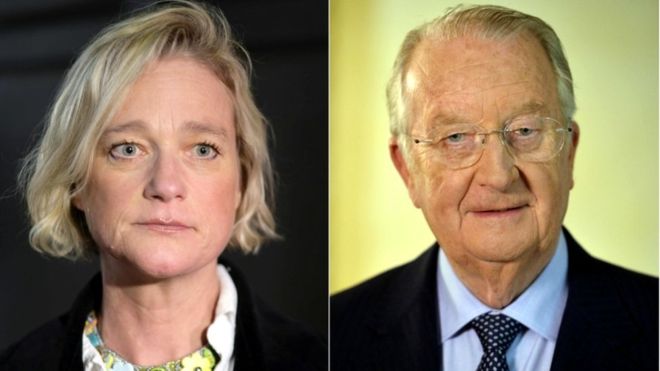 The 84-year-old, who has been fighting the paternity claim of Belgian artist Delphine Boël, 51, for over a decade, provided a sample of saliva on Tuesday.

Earlier this month, a Belgian appeals court ruled the former monarch should be penalised for refusing the test.

“He noted that the court had decided that the conclusions of this examination would be strictly confidential until a new judicial decision,” his lawyer, Alain Berenboom, said in a statement.

A court verdict is not expected until the end of this year.

The former king was ordered by a Brussels court in February to provide a sample within three months or risk being presumed to be the father of Ms Boël.

What is the background of the case?

Rumours that the king had an illegitimate child first emerged in 1999 in an unauthorised biography about his wife. The allegation prompted a royal scandal and enduring media gossip in Belgium.

Ms Boël first alleged on the record that King Albert was her biological father during a 2005 interview.

Her mother, Baroness Sybille de Selys Longchamps, has claimed the two had an affair between 1966 and 1984 when he was still Prince Albert of Liège.

However, following his older brother’s death in 1993 at 62, King Albert unexpectedly came to the throne.

He held the position until July 2013, when he announced his abdication – citing ill health – and was replaced by his son, Philippe. He is said to receive an annual income of about €1m.

Shortly after, Ms Boël opened court proceedings to prove her paternity, provoking speculation the scandal had influenced the move.

Earlier this year, he refused to fulfil a 2018 court order to undergo DNA testing and launched an appeal.

A court had initially set a three-month limit for him to provide a saliva sample for testing – saying that without it, Ms Boël would be assumed to be his daughter and be eligible for any inheritance.

Belgium has a constitutional monarchy in which the king plays a largely ceremonial role. 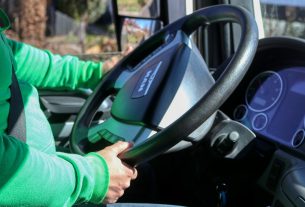 Better working conditions for truck drivers across the EU 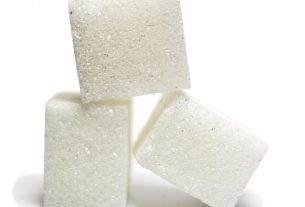 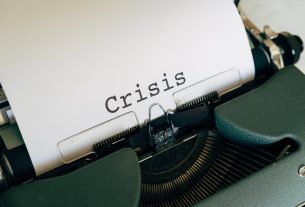