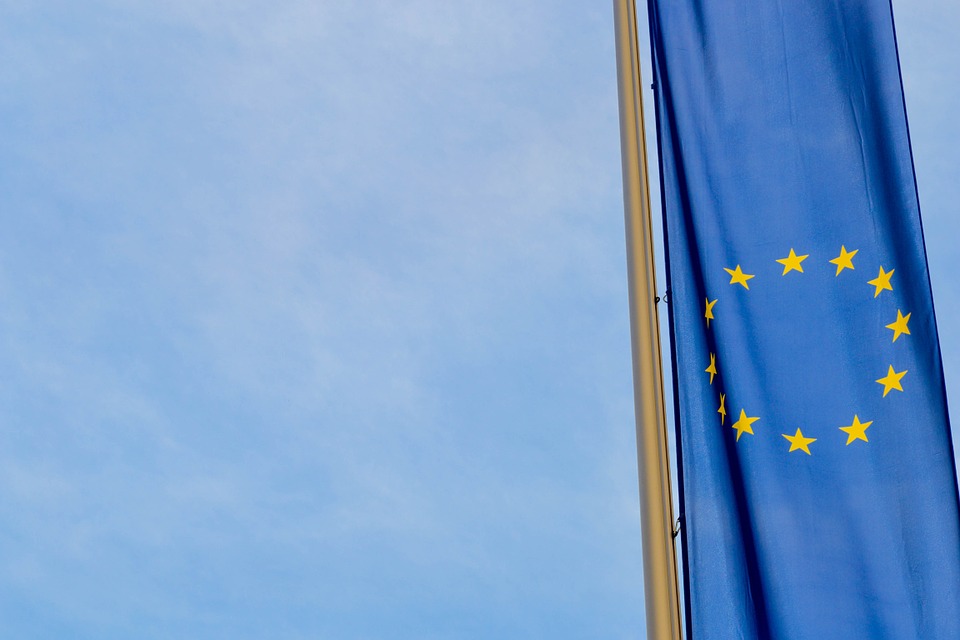 Hungary’s economy would fall into recession next year if it had no access to EU support, a senior opposition LMP official said, accusing the government of maintaining a “botched economic policy and high budget deficit”.

Assessing the finance ministry’s draft budget for 2022 submitted on Tuesday, deputy group leader Antal Csárdi told an online press conference that ruling Fidesz continued “to favour its cronies” instead of helping restart small and medium-sized enterprises. “The entire budget should be reconsidered,” he said. Keeping the 2022 elections in mind, Fidesz has envisaged “a huge” budget deficit of 5.9%, he said, adding that the 79% debt rate was “unexpectedly high”, too.

The European Union, however, will contribute 3,050 billion forints (EUR 8.5bn), accounting for over 10% of the budget, Csárdi said. “While the government calculates with 5.2% growth, the EU funds alone generate a rate of 5.3%,” he said.

Next year’s budget will make the rich even richer and leave the needy in the lurch, Csárdi said. He also criticised the draft for depriving the municipalities of 40 billion forints of central support. LMP, in turn, proposes a progressive taxation system, which would leave more money in the pockets of low-income people and only increase the burden of those earning over 700,000 forints a month, Csárdi said. Instead of loans, LMP insists on granting central support for restarting SMEs, he said. 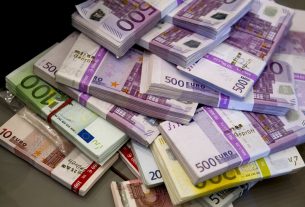 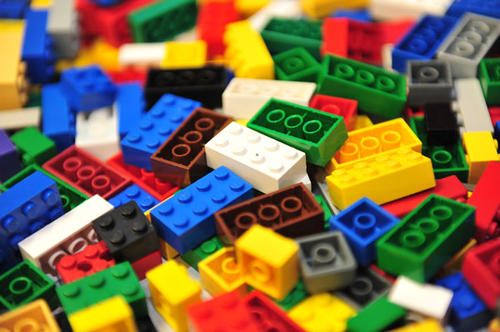 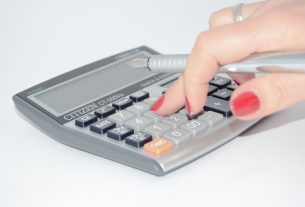