There was a four-day weekend for the All Saints’ Day holiday in Hungary in the base period, but only a three-day weekend in 2019. 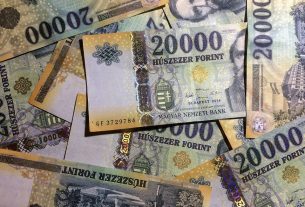 Hungarian Households Subscribe More Than HuF 4,700 BN of Plus Bonds 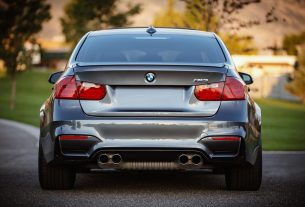 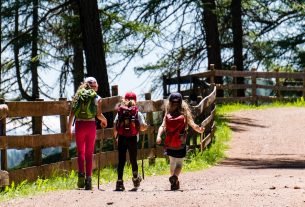