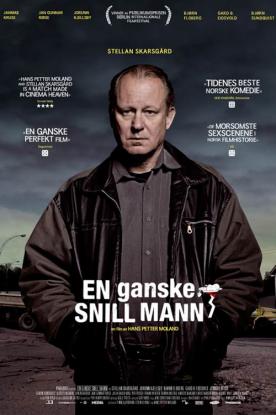 An astute observation based on real cases of bullying. In central Gothenburg, Sweden, a group of boys, aged 12-14, robbed other children on about 40 occasions between 2006 and 2008. The thieves used an elaborate scheme called the ‘little brother number’ or ‘brother trick’, involving advanced role-play and gang rhetoric rather than physical violence.

When Lillebror’s mother is mysteriously hurt in a biking accident, Lillebror and Knerten turn the town upside down trying to find the culprit.

Ulrik is reluctantly let out of prison after serving 12 years for murder. He has to cope with his gang, his ex, a few women – and a snitch. His son has a fiancé. Her family doesn’t approve of murder. They have a nursery, they have principles. Ulrik is a somewhat gentle man. But how gentle can you be? …and he’s losing his hair. 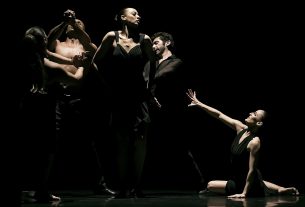