The Contemporary Visual Art Festival will be organized between 14th of August and 5th of September. Among the programmes you can find exhibitions, photo displays, film screenings and music events. The main aim of the festival is to introduce new artists and to show contemporary arts to those who rarely visit the museum.

The programmes of the festival are absolutely free.

Colors Magazine Exhibition – A selection of cover pages and unforgettable images from the legendary Colors Magazine. A magazine described as a “mix of ‘National Geographic’ and ‘Life’, on acid” created by Oliviero Toscani and Tibor Kálmán. The exhibition is on view until the 25th of August in Műterem Galéria at Batthiány utca 24.

Cell (Sejt) – An exhibition of works by the Studio of Young Artists Association members. The curator of the display is Mónika Zsikla, art historian. The exhibition can be visited between 14th of August and 5th of September at the reception hall of MODEM.

In the Frame of Mona Lisa II. – Media arts exhibition by the intermedia students of the Hungarian University of Fine Arts. The exhibition can be visited between 14th and 20th of August in the Multimedia Room of MODEM.

ReButtoned – Hungarian is Fashionable! (Gombold Újra! Divat a magyar) – Selection of the finalists of the fashion design contest to prove that traditional Hungarian patterns and forms are adoptable into contemporary design concepts. The display can be visited between 14th and 20th of August in the Gallery of Kölcsey Központ. 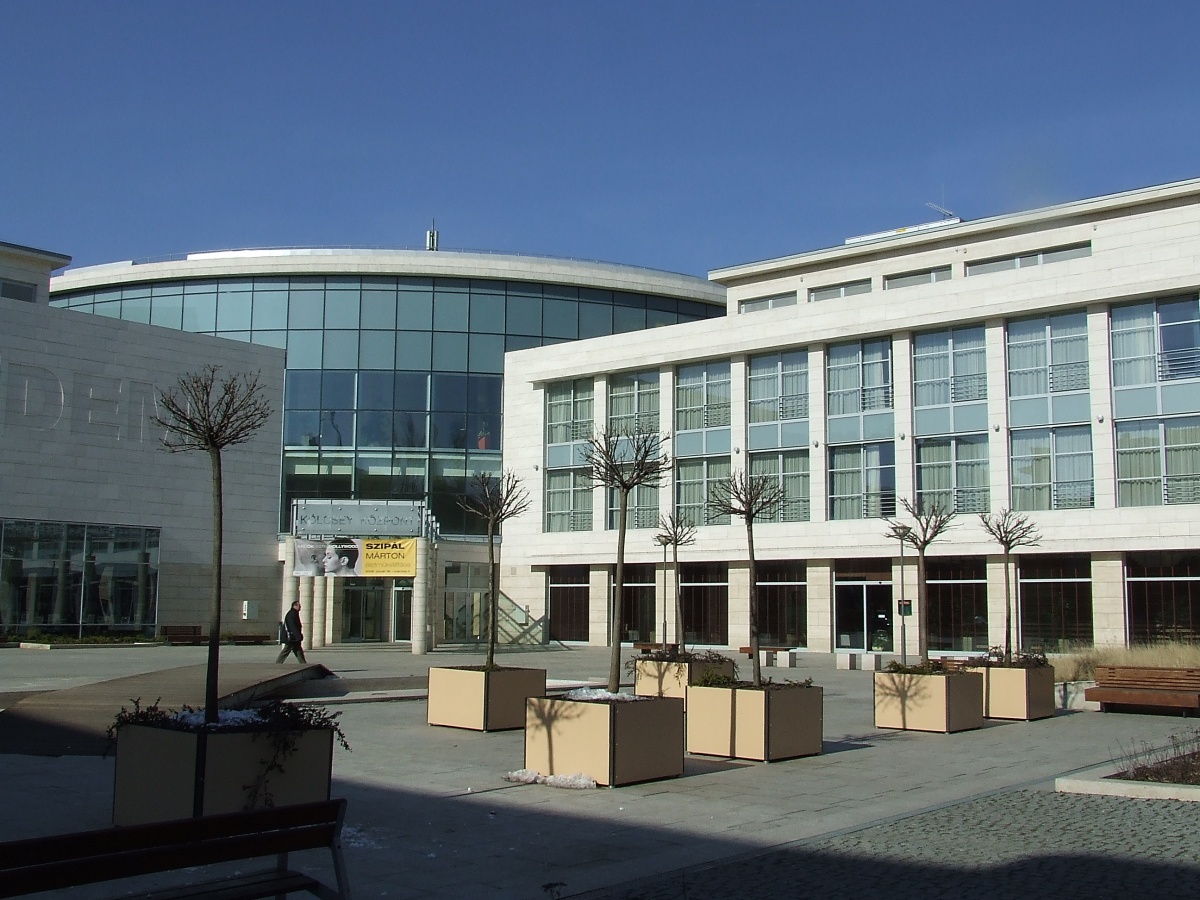 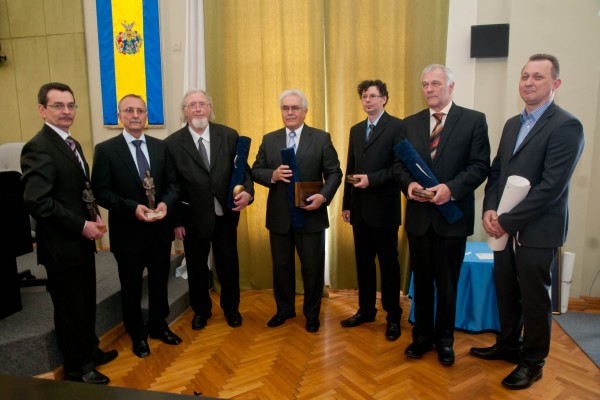 Honours given on occasion of special day in Debrecen 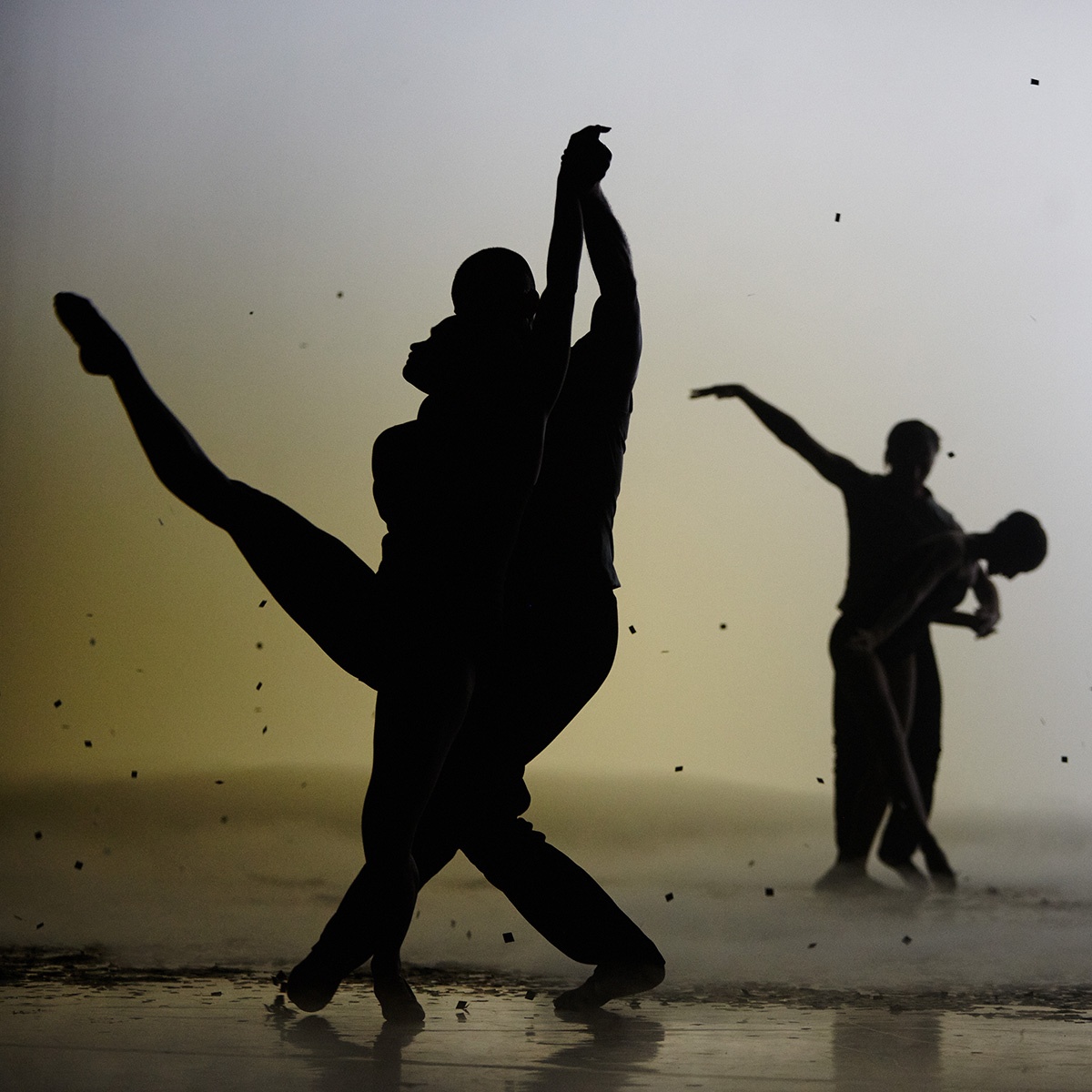