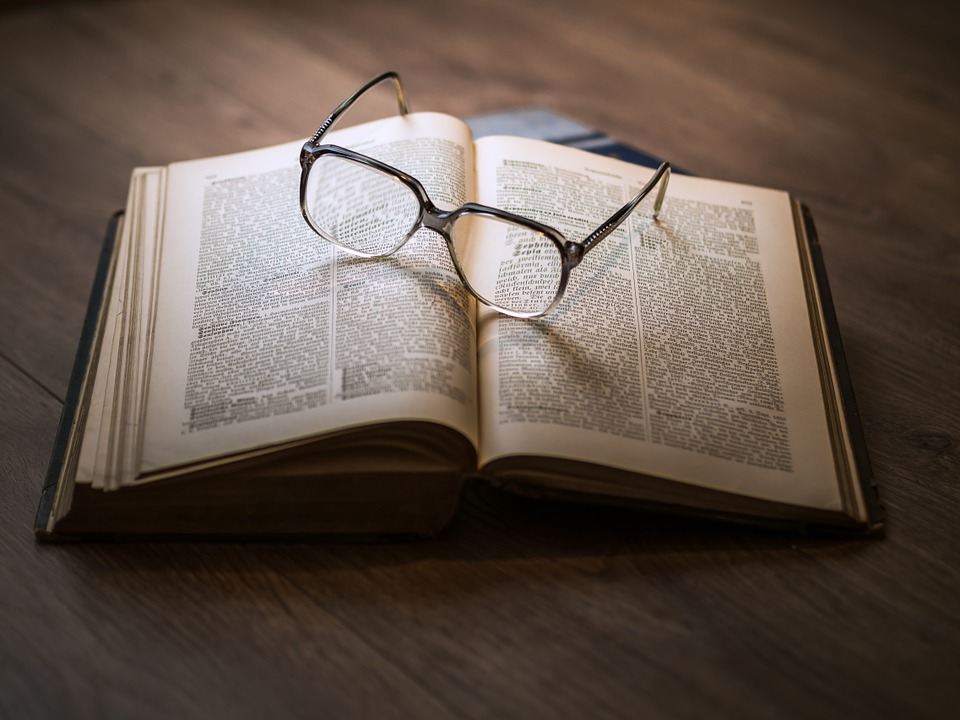 Two scientific lectures – that were going to be held on the occasion of the Celebration of Hungarian Science – were banned by the Hungarian Academy of Sciences (MTA).The two lectures are:

According to the Hungarian Academy of Sciences (MTA), these lectures could not be held at the program series because of “other aspects of gender issues” and “the political aspects of the subject”. The letter about banning these two lectures was written by Mária Beáta Barnabás, deputy secretary-general of the Hungarian Academy of Sciences and it was first published by qubit.hu.

Quibit reports that the banned lectures were quoted or recorded by Hungarian researchers working in prestigious, internationally renowned Hungarian institutions.

When the scientific institutes of the MTA were asked to create a program package for the Celebration of Hungarian Science program series, MTA created five thematic conferences, two of which had to be taken out in August, 2018:

the General Secretariat of the Academy took out the Migration Conference of the Minority Research Institute and the Political Science Institute’s Conference on the 2018 Elections.

The reason was similar: they wrote that these topics do not fit into the Celebration of Hungarian Science program series due to their political aspects. 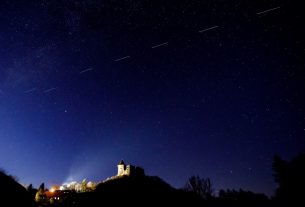 Photo of the Day: Starlink satellites in Salgótarján 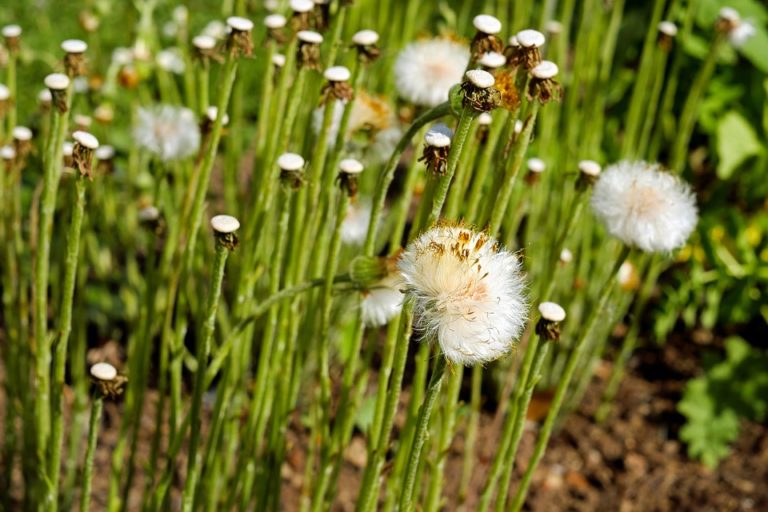 Warm Weather Arrives at the Weekend 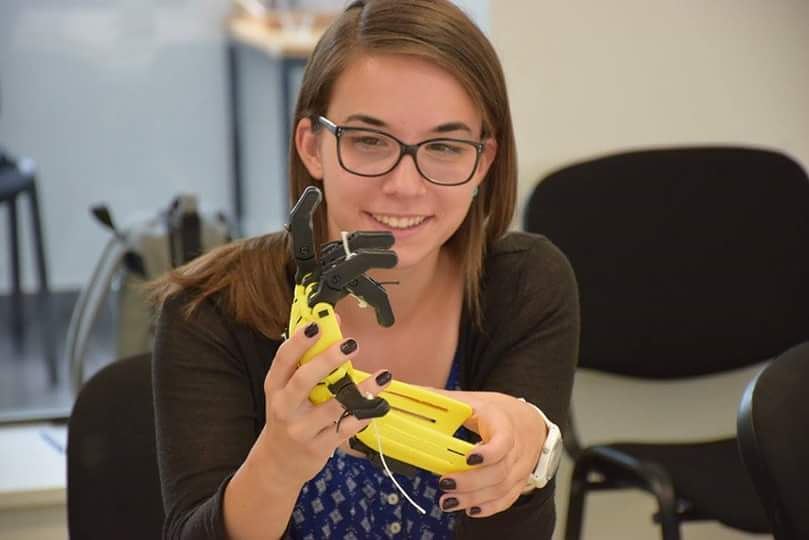