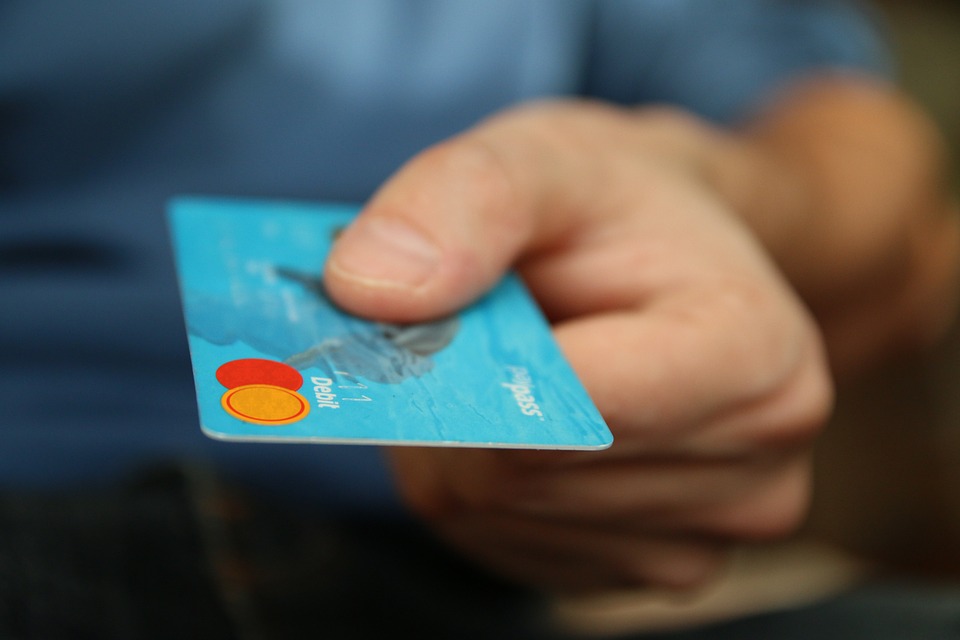 The European Commission announced it has accepted the commitments by Mastercard (MA) and Visa (V) to cut inter-regional interchange currency fees, in a legally binding pledge under European Union antitrust rules.

The companies will significantly reduce, by around 40% on average, their multilateral interchange fees (MIF) for payments in Europe with consumer cards issued elsewhere.

“Mastercard and Visa have committed to significantly reduce the interchange fees applied to payments made in Europe with cards issued elsewhere,” said commissioner Margrethe Vestager, in charge of competition policy, in a statement.

“The commitments, which are now binding on Visa and Mastercard, will reduce the costs borne by retailers for accepting payments with cards issued outside the EEA. This, together with our January 2019 decision on Mastercard’s cross-border card payment services, will lead to lower prices for European retailers to do business, ultimately to the benefit of all consumers.”

For example, it doesn’t matter if it was a US person or a Brit going to a restaurant in Paris, France, they would incur those fee costs. Also, due to the regular number of fees, retailers would still pass the overall costs onto their goods and services, meaning that even those who do not use cards will see higher prices.

The European Commission confirmed that this MIF fee reduction “will significantly reduce the costs for retailers in the European Economic Area (EEA) when they accept payments made with cards issued outside the EEA. This is expected to lead to lower prices to the benefit of all European consumers.” 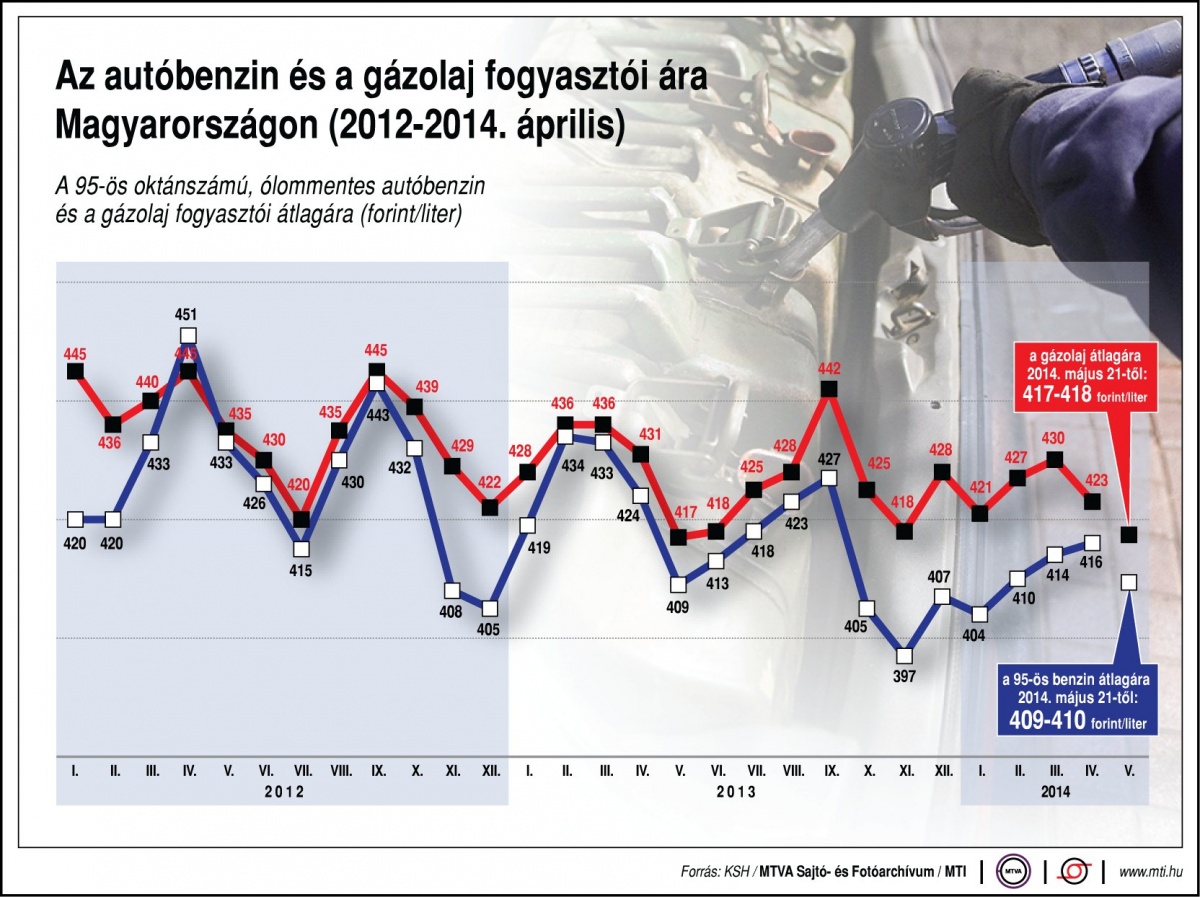 Consumer price of gasoline and diesel oil in Hungary, April 2012-2014